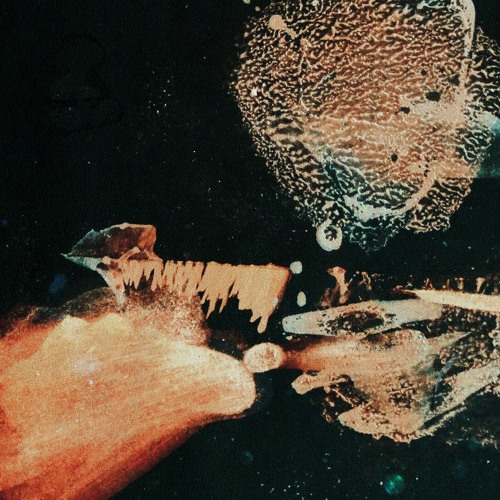 Listen to a new song by minihorse over at the FADER. Here’s what they had to say about the track:

"the latest single from minihorse’s upcoming record, “Summer Itch,” grabs your attention and refuses to ever really let go. A delicate indie-rock track that develops into a loud, roaring monster, “Summer Itch,” premiering below, avoids bog-standard genre trappings in favor of a spectacular and sometimes overwhelming display of Collins’s prowess as a writer and producer. Building and building across its five minute runtime, the song swells into a harsh, raw climax."

LISTEN AT THE FADER 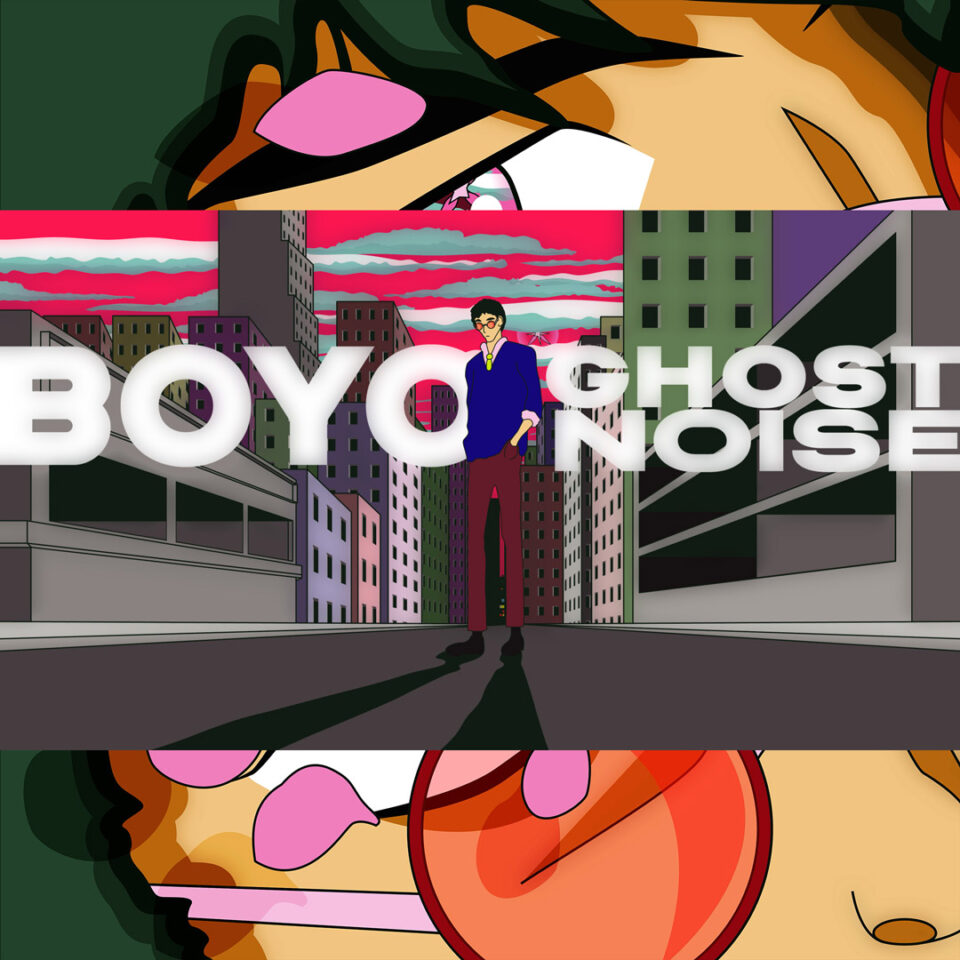 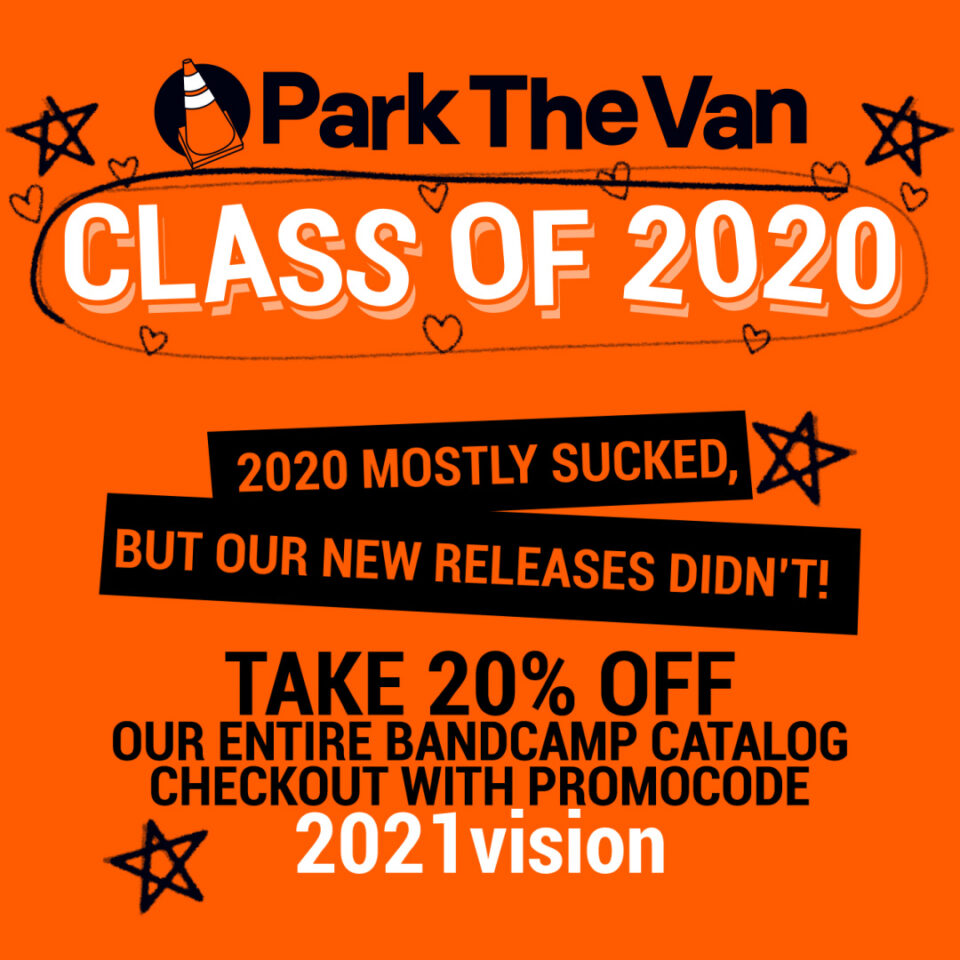 20% Off All Bandcamp Titles!

Park The Van is celebrating the passing of 2020 by offering 20% on all our releases. We’re going to move beyond these doldrums. We’ll get there—together! Allow us to help build your soundtrack to ascension. Checkout on Bandcamp with promocode 2021vision to receive 20% off any PTV release on Bandcamp! This limited-time year’s-end send-off stupor-sale […] 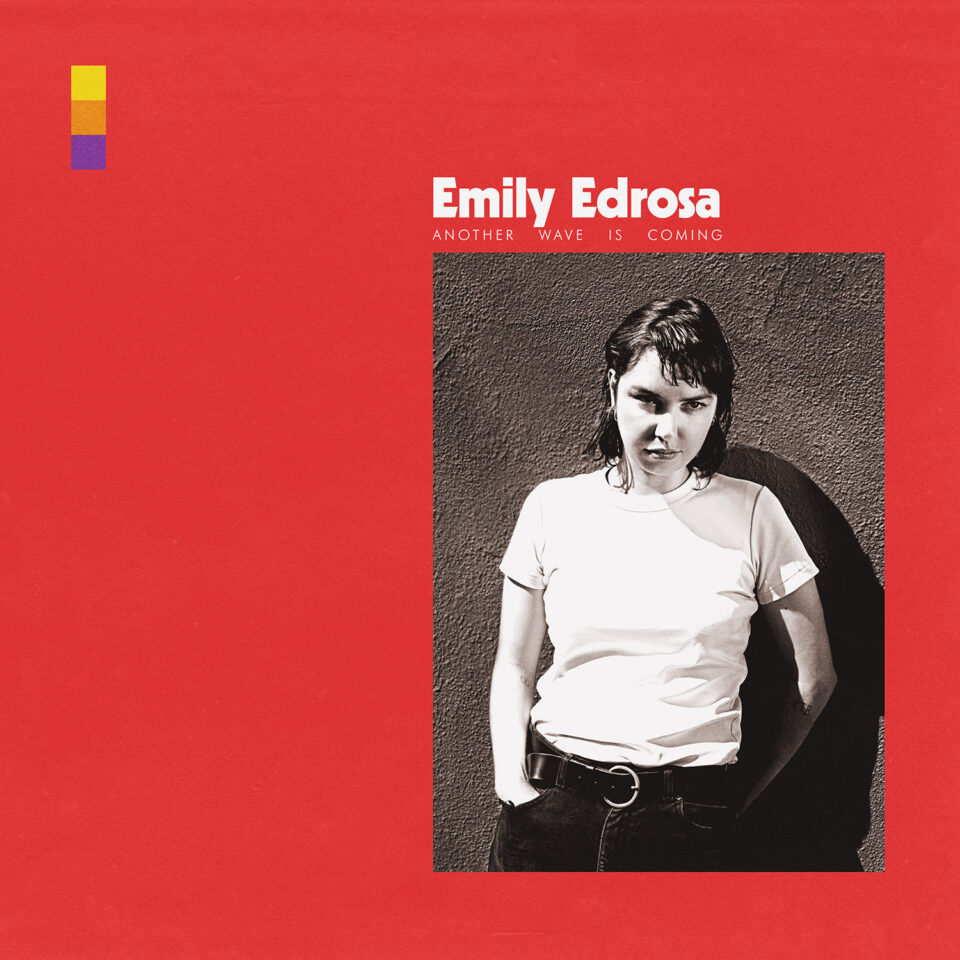 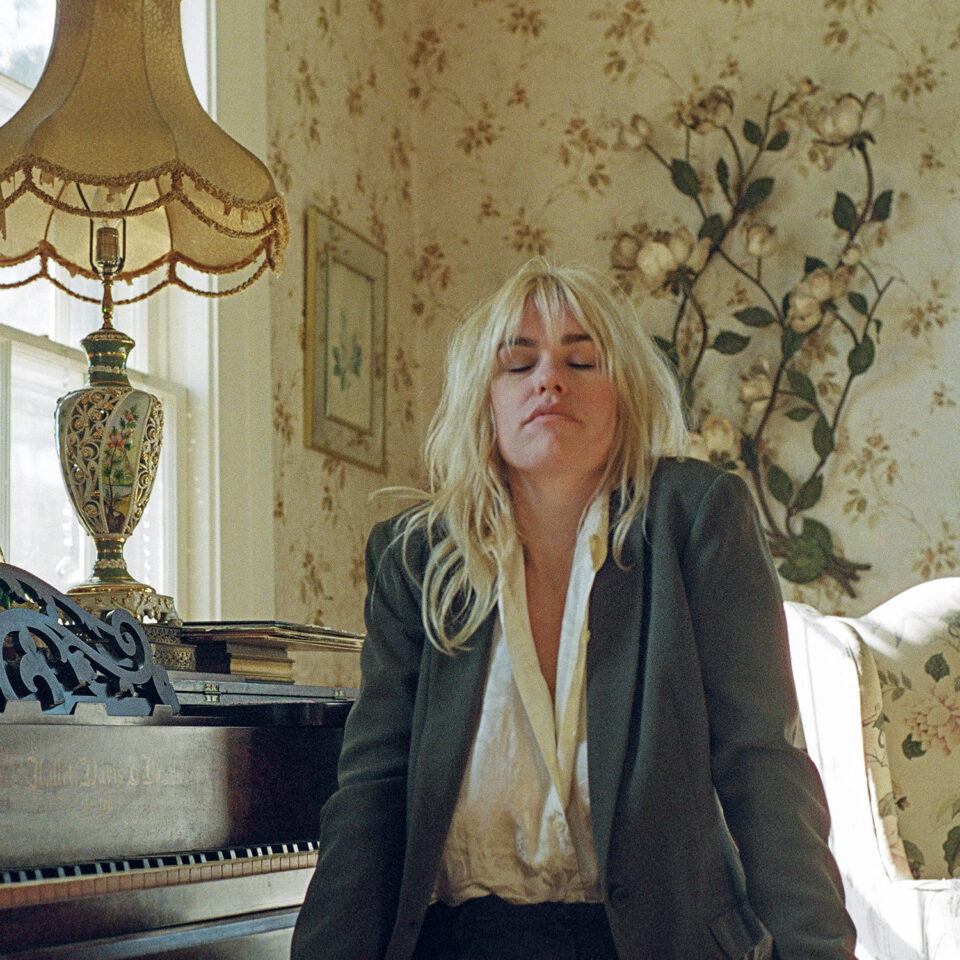 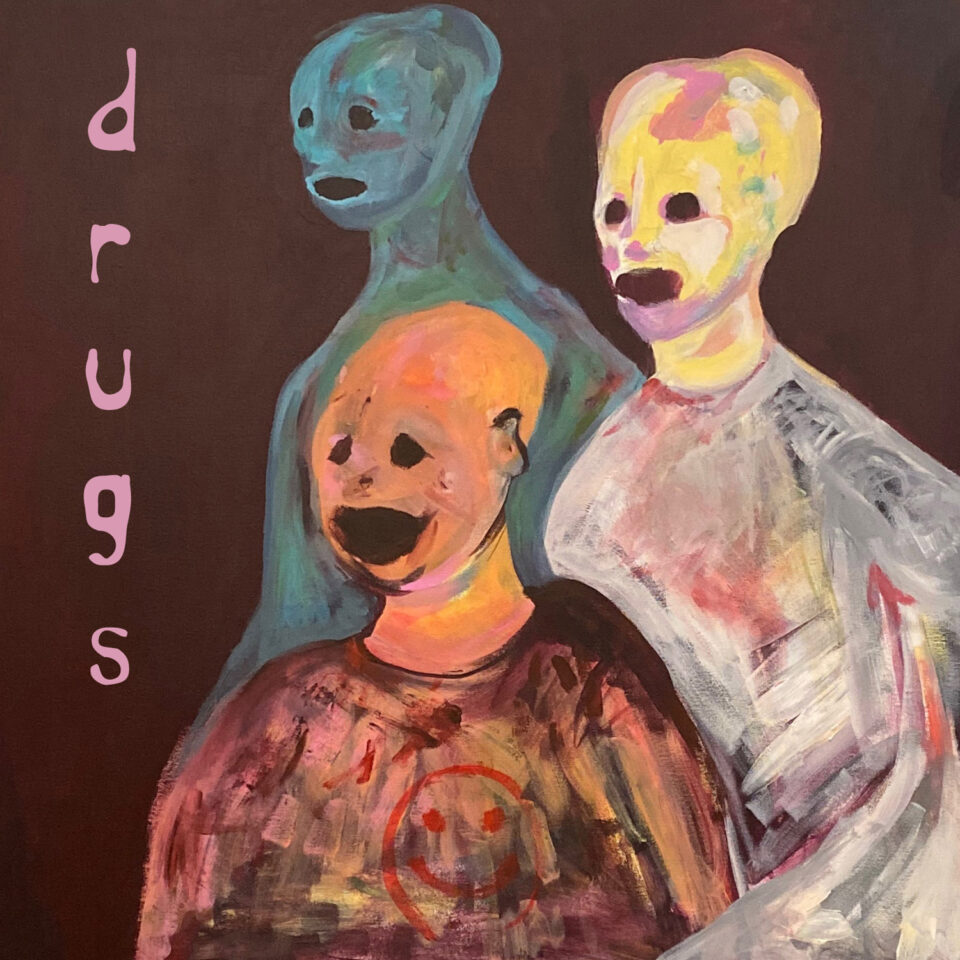 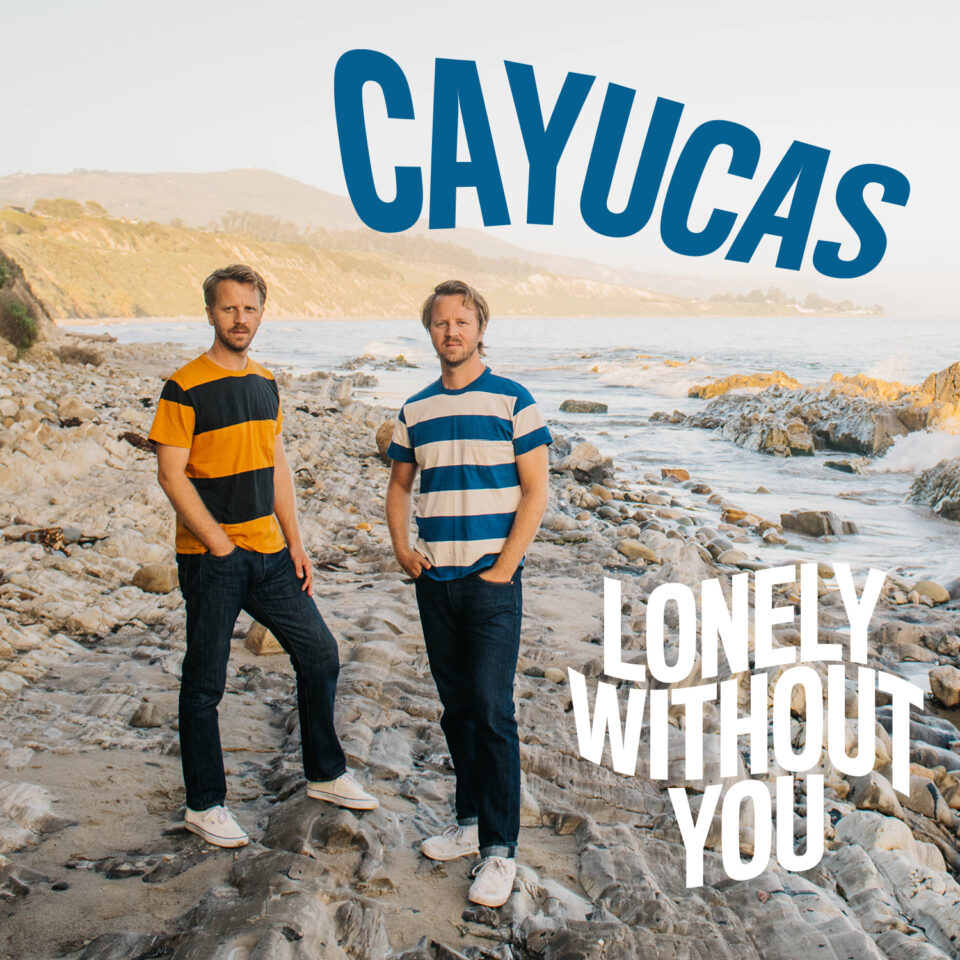 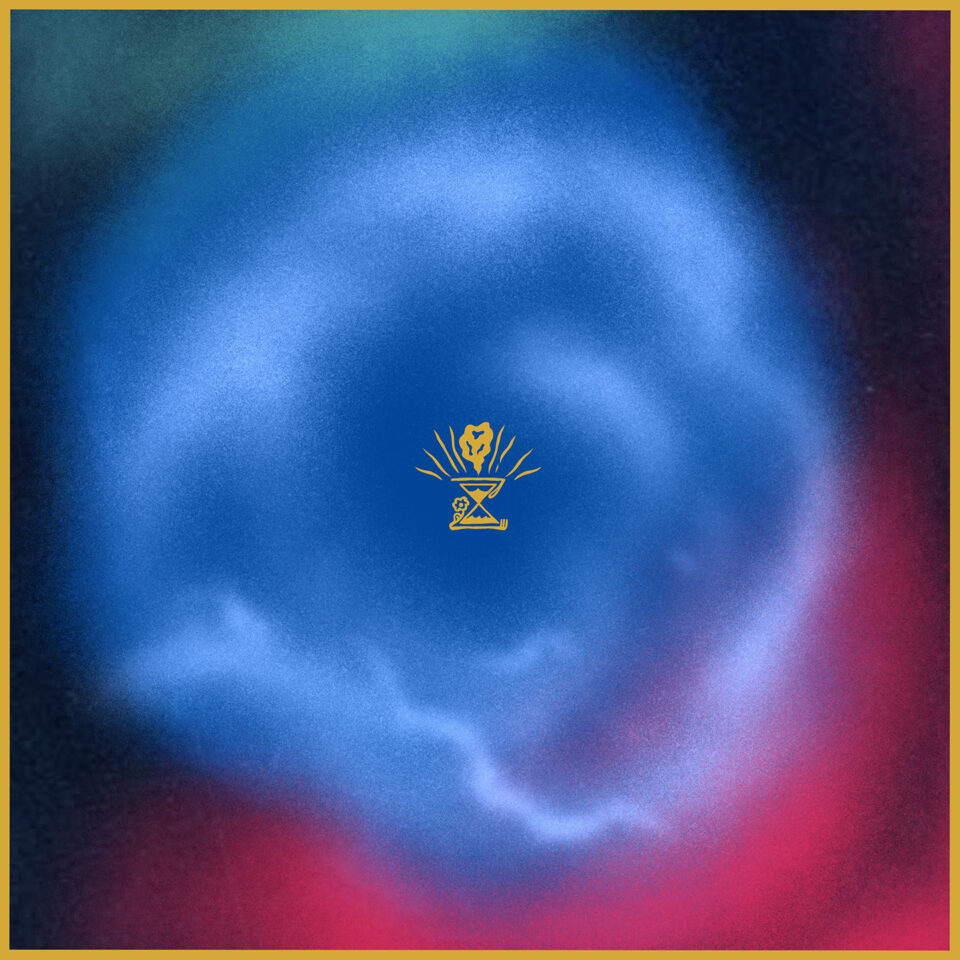 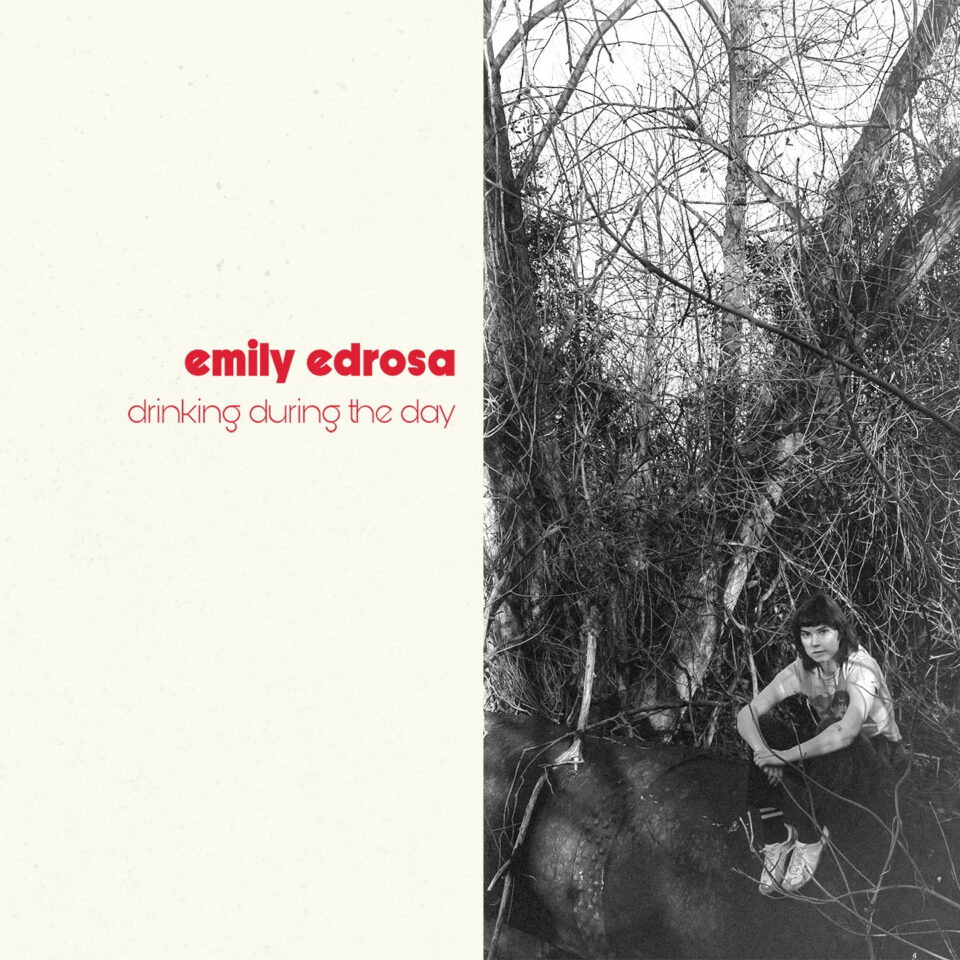 Emily Edrosa “Drinking During The Day”

“Drinking During the Day” by Emily Edrosa is available on all digital platforms today! From Emily’s debut solo album Another Wave is Coming coming this November. Stream the song & watch the music video below!