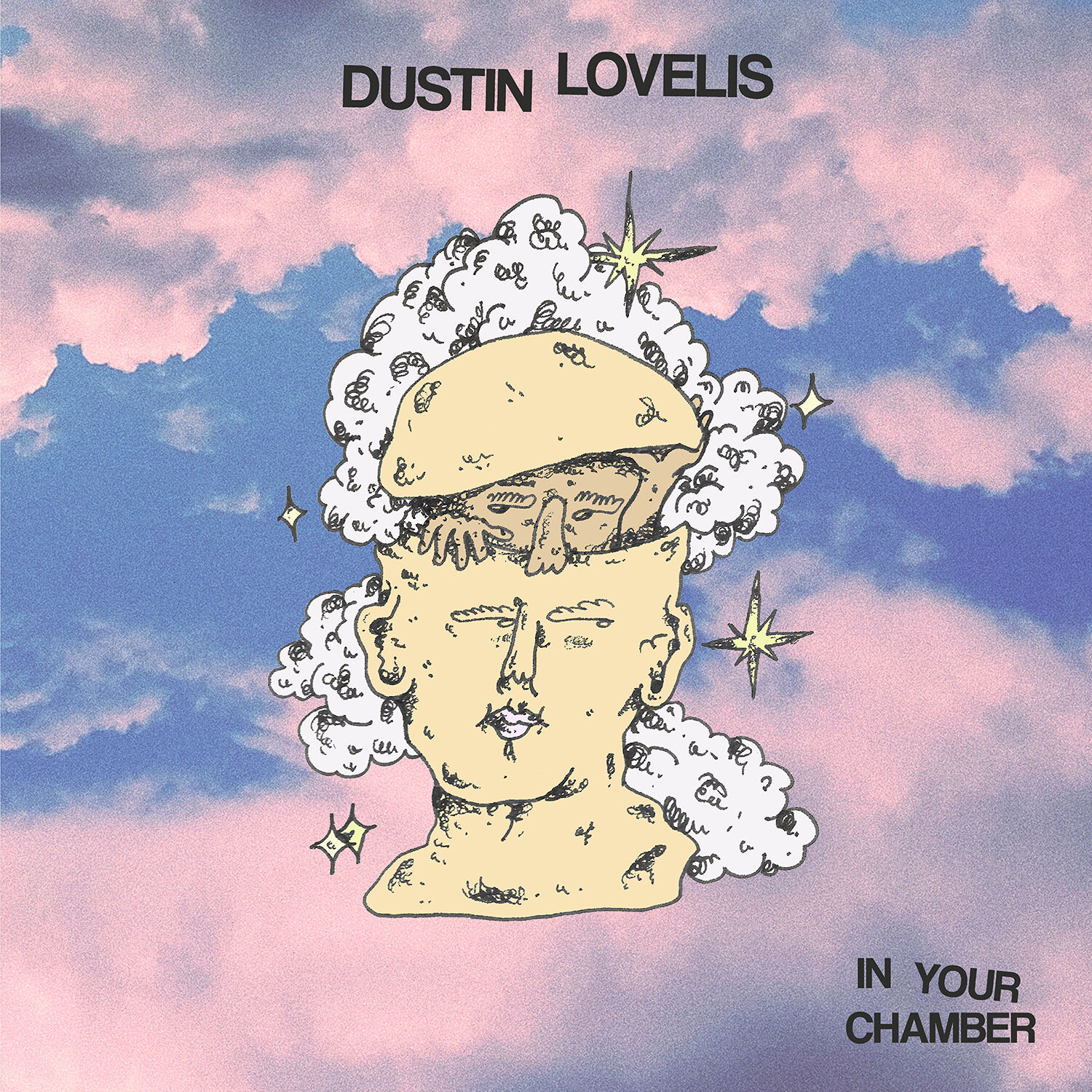 In Your Chamber available now

Today marks the release of a record that’s become a part of hearts since we heard it. Dustin went to NYC and made this record with none other than Sam Cohen, a guy who we’ve followed since his early days in Apollo Sunshine. In Your Chamber is Dustin’s best work to date. We’ll call it perfect. It’s that damn good.

Until recently, Dustin Lovelis spent his life kneeling at the altar of the pop song. Having spent the better part of his teens and 20s cutting his teeth in ensembles like The Fling, he opted to set out on his own. His first solo release, Dimensions, came in 2015 sounding something like a psych-rock daydream, followed in 2017 by Been Hit Before, the wake-up slap from said daydream.

Despite all his experience, Lovelis’ newest release, In Your Chamber, feels most like a debut. Stepping out of his comfort zone and into his subconscious, his latest release is decidedly less psychedelic and more psychology, or as he puts it, “A personal conversation with my tragedies.”

His usual clever, and sometimes cutting, songwriting style took a turn for earnest and heartfelt, inviting the listener into eavesdrop on songs that are so explicitly vulnerable and genuine, one may feel they are sitting directly across from him.

Stream In Your Chamber Now 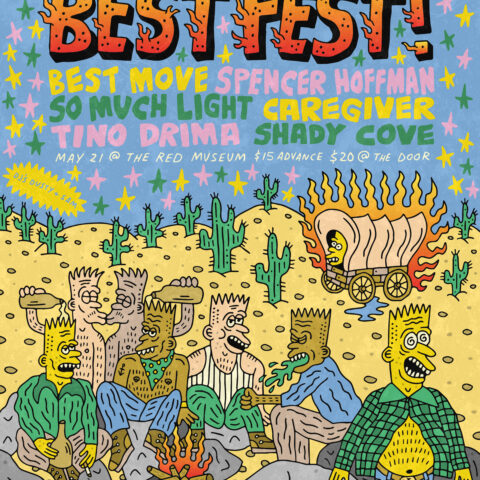 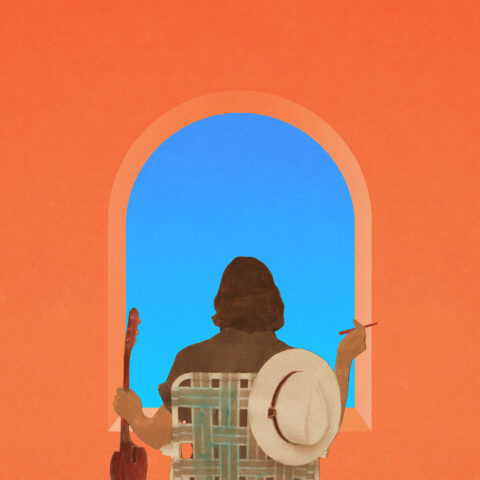 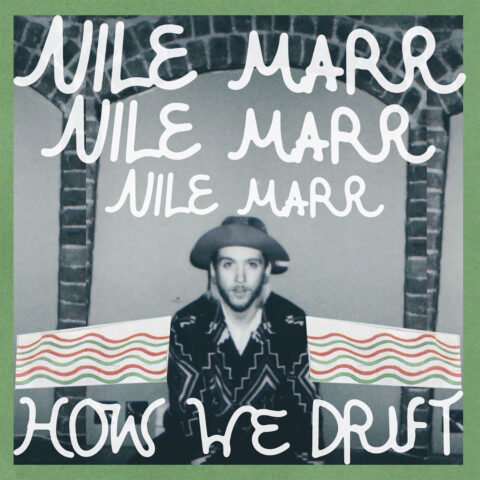 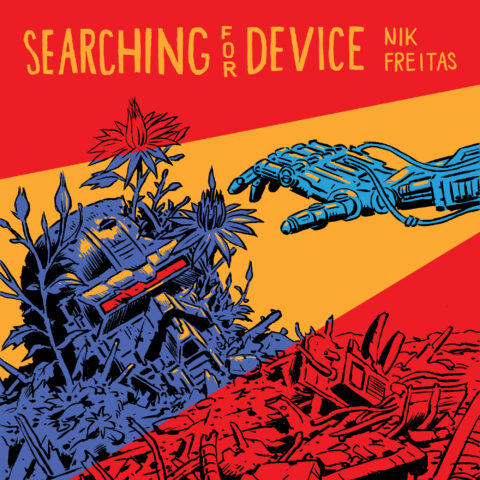 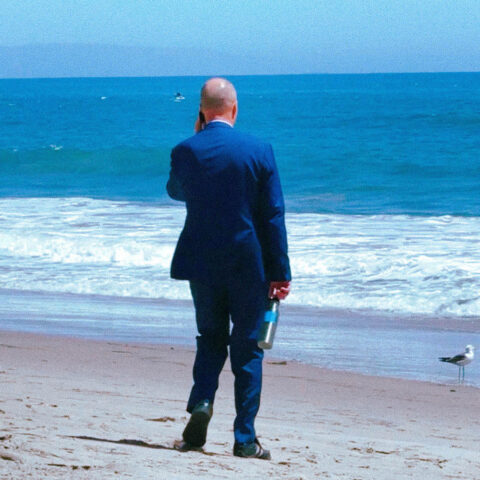 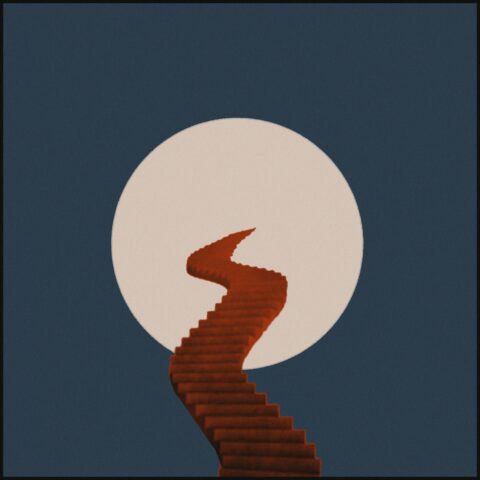 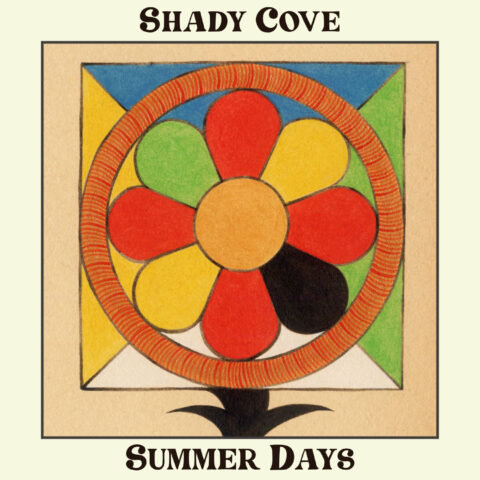 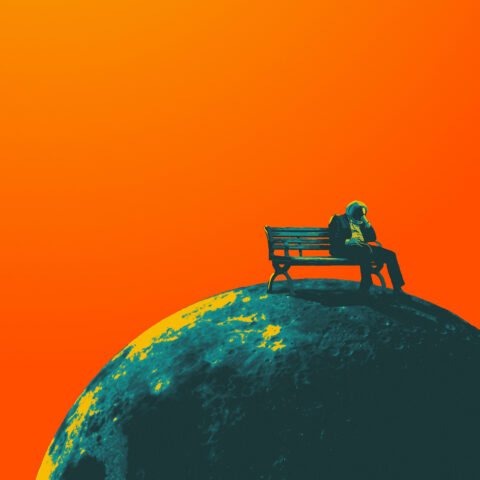 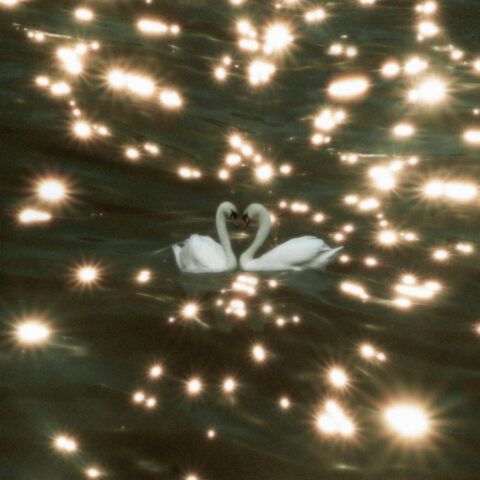 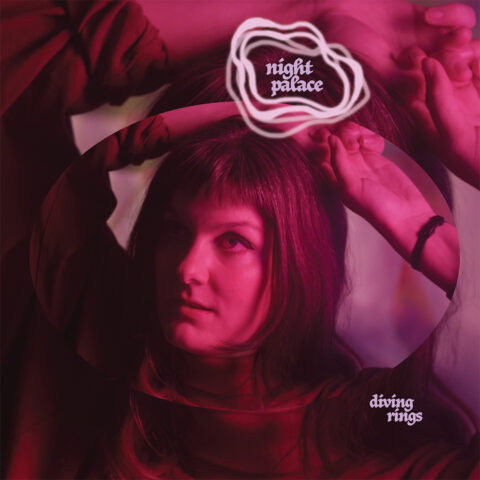 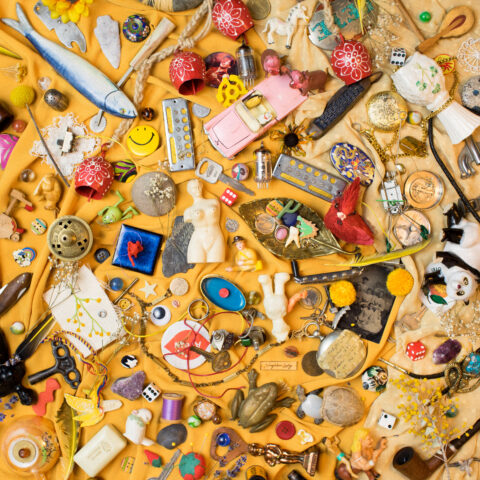 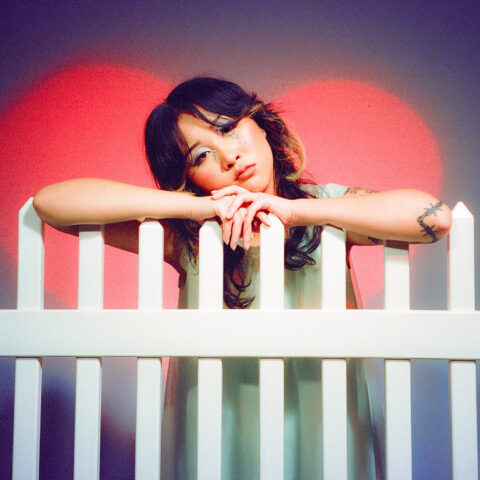 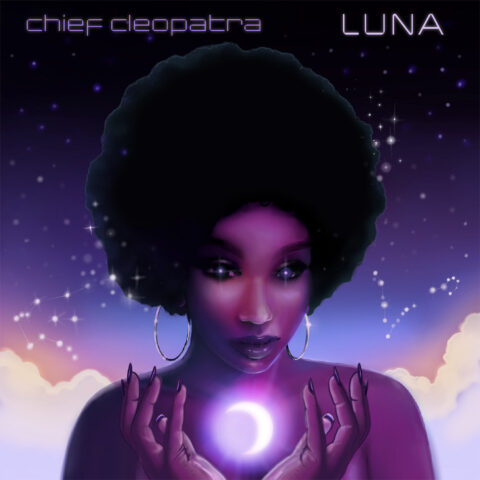