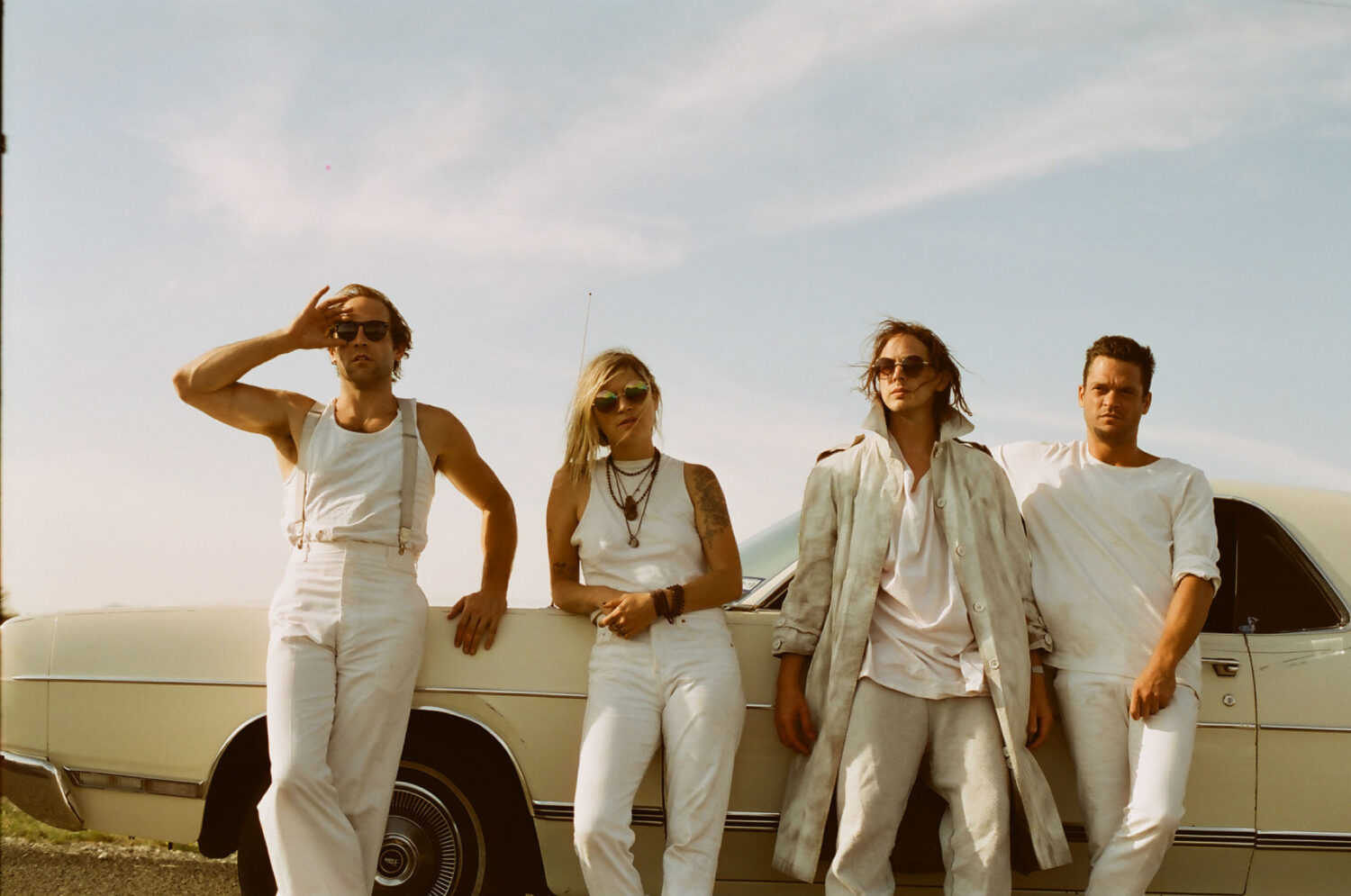 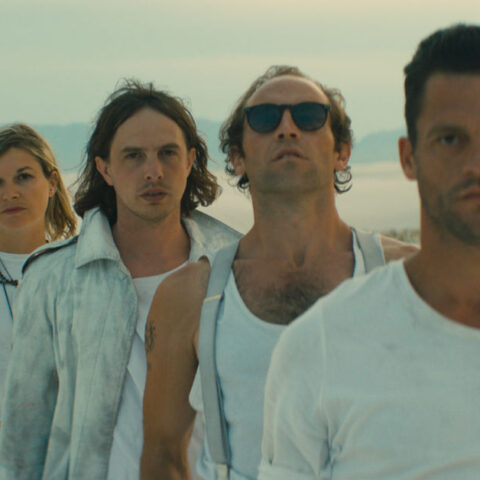 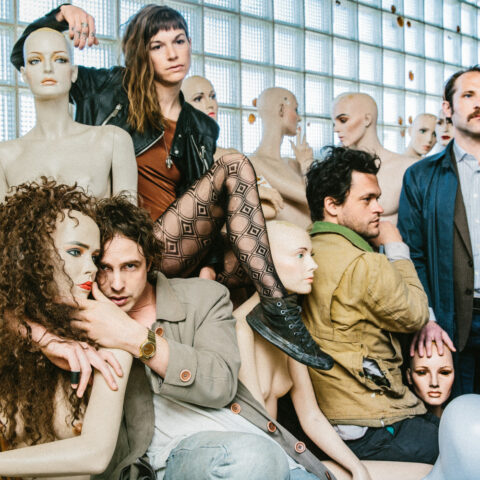 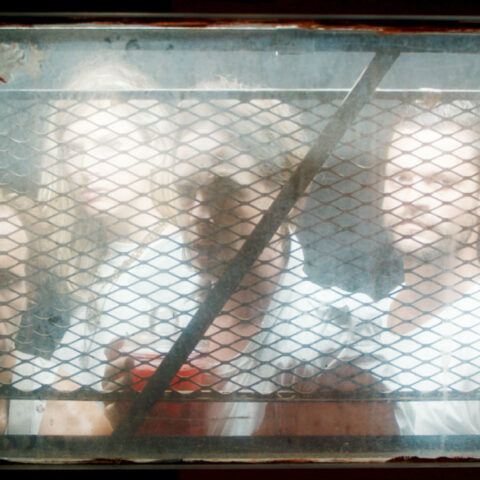 From their home base in the Heartland, Tulsa, Oklahoma’s BRONCHO have a unique vantage point from which to survey the sins. Churning out thoughtful, nuanced rock and roll with an art school spirit and a punk rock heart since 2010, the band’s fourth album, Bad Behavior, finds them leaning into their strengths for their strongest effort yet. Following the catchy, playful vibe of previous albums Can’t Get Past the Lips (2011) and Just Enough Hip to Be Woman (2014), as well as the deliberate sonic intent of 2016’s sludgy, moodier art piece Double Vanity, the new record reveals BRONCHO’s fly-on-the-crumbling-wall vision of our moral climate, complete with a reenergized, accessible sound and the charmingly sardonic, smiling-while-sneering delivery of singer and bandleader Ryan Lindsey.

Bad Behavior slinks and purrs with a sense of lascivious flirtation. Lindsey sings with a mischievous twinkle in his voice, peppering his verses with suggestive uh-ohs and ahhs and at times barely pushing out his words to the point of whispering. Lines like “You caught me in the weekend/You caught me with your boyfriend” (“Weekend”) and “I got a thing for your mother/I got a thing to teach your father” (“Family Values”) match the primal pulse of the songs’ moods and vibes, and their pop sensibilities create a world where T. Rex, Tom Petty, The Cars, and The Strokes collide. “Keep It in Line” chimes along to a driving, pepped-up beat and serves as both the album’s catchiest moment and its closest swerve toward ethical commentary, as Lindsey’s narrator demands to be reminded of his place in the world while attempting to submit to his misgivings.

Bad Behavior represents a picture of a band that have crushed their own commercial expectations and are doing what they want to do at their own pace. They’ve cleaned the slate and quietly made a return with urgent, bonafide pop songs. If you want to catch a whiff of Bad Behavior, simply stick your head out the window and breathe. 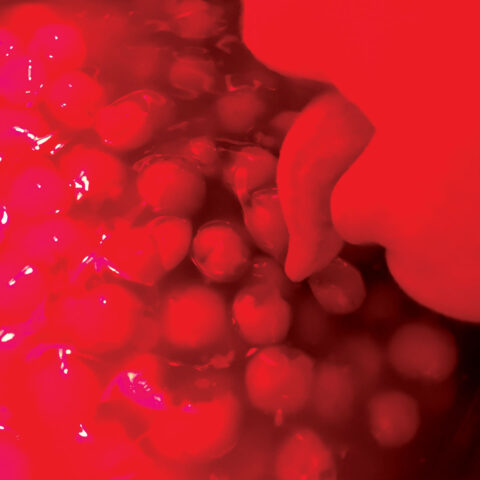