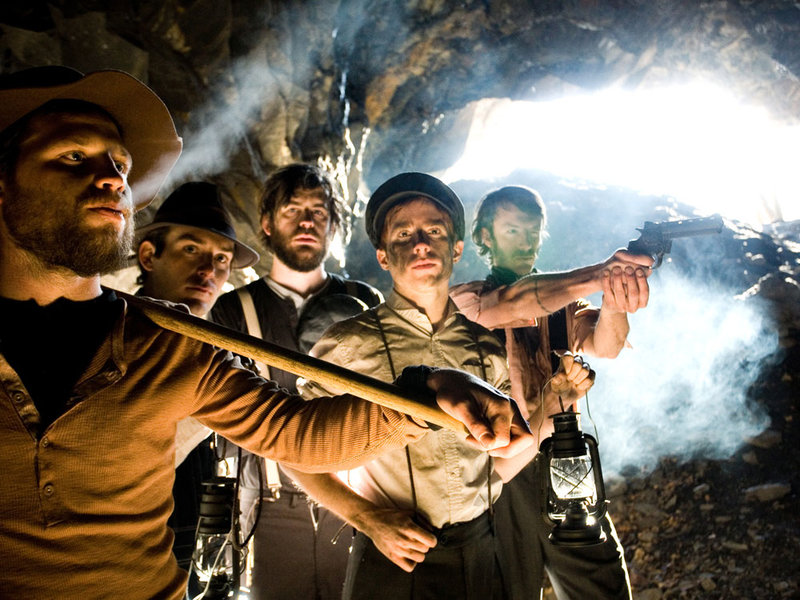 From their early days of ’60s-inspired psych-pop to the groove-punk and pastoral folk-rock of later albums, Philadelphia’s Dr. Dog have maintained an enduring commitment to their own creative evolution.

When My Morning Jacket‘s Jim James, a friend of Leamanand McMicken from their Raccoon days, handpicked Dr. Dogto open for his band on an East Coast tour, the band’s almost nonexistent national profile began to rise. With O’Donnell replaced by former Raccoon bassist Andrew Jones and several Philadelphia friends making guest appearances, 2005’s Easy Beat was picked up by Park The Van Records. Following its release, the band toured again with My Morning Jacket and M. Ward, and performed several well-received sets at the 2006 South by Southwest festival in Austin. The stopgap EP Takers and Leavers was released in September 2006 in advance of We All Belong, which arrived in early 2007.

Throughout the rest of that year, Dr. Dog began posting previously unreleased tracks on their website; the songs were later released as Passed Away, Vol. 1 in March 2008. In the summer of that same year, the group released Fate, which featured some of the band’s most polished productions to date. It also became Dr. Dog‘s highest-charting album, peaking at number 86 on the Billboard 200 and earning positive reviews from outlets like Rolling Stone and Entertainment Weekly 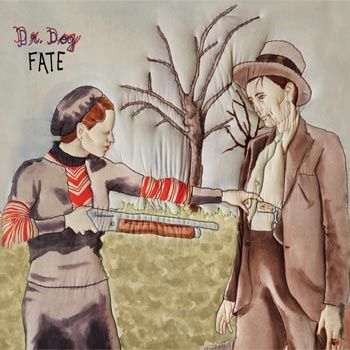 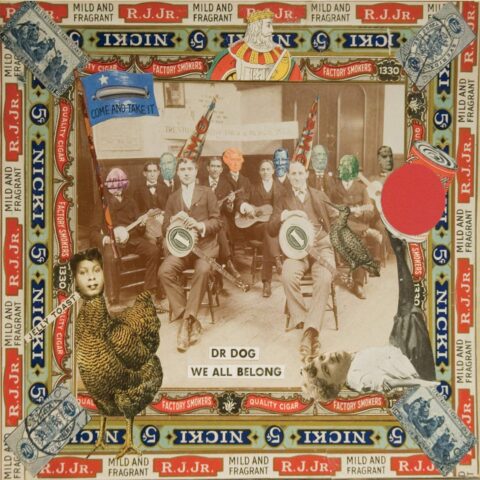