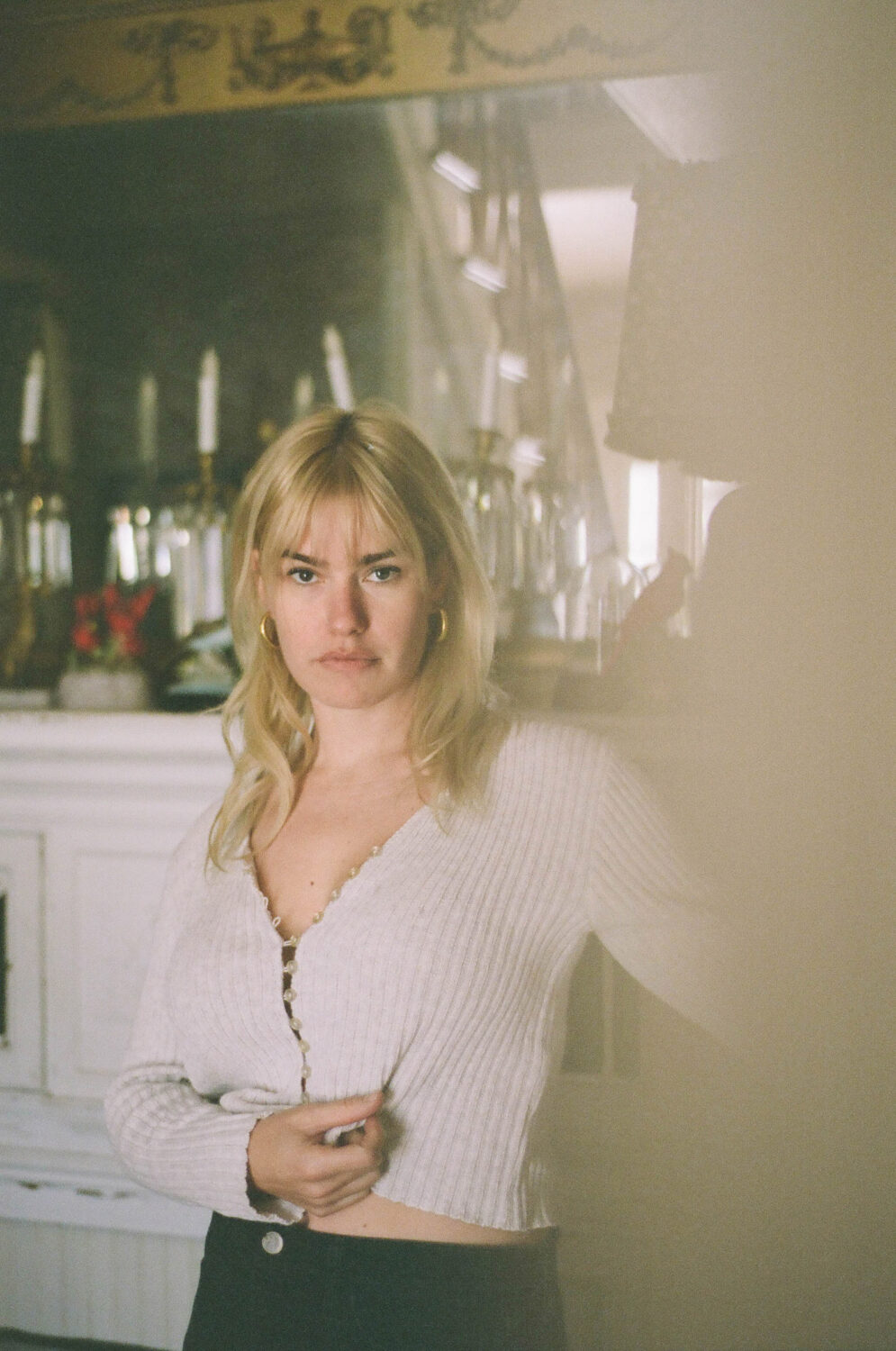 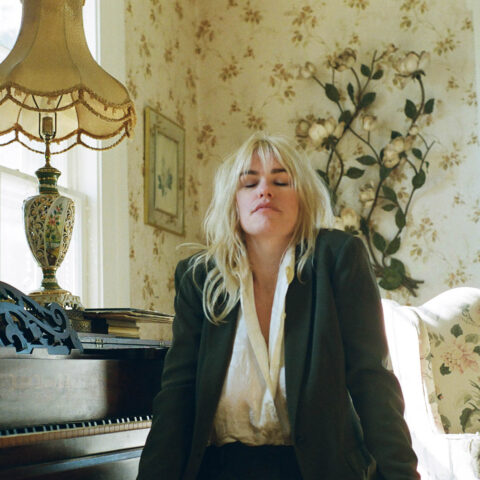 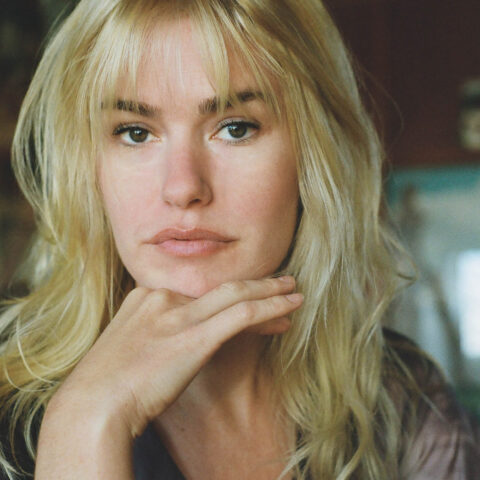 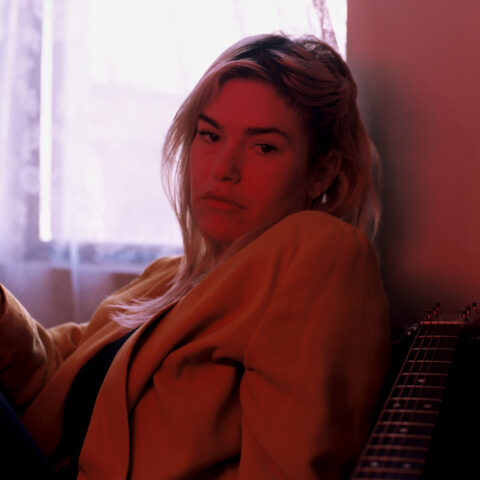 Brooklyn indie-rock stalwart Drew Citron formed Beverly in 2013, after having got her start as a touring member with Frankie Rose and The Pains of Being Pure of Heart. Over the course of Beverly’s two LPs, released on Kanine Records, Citron toured the world with big acts (The Drums, We Are Scientists).

Drew Citron and Beverly drummer, Scott Rosenthal (Class Actress, The Beets), would go on to open storied Bushwick music-venue, Alphaville, and more recently embark on the highly regarded post-punk outfit, Public Practice. In all these collaborative endeavors, Citron has been developing, refining, and ultimately giving life to what is her latest project, Free Now, due out Summer of 2020 on Park The Van.

“Growing up in San Francisco, I used to take so many long melancholic walks listening to The Smiths on my Discman. And those walks now strike me as a kind of prelude to the feeling I’m getting at with this album,” says Citron. “Most of the songs were written in Northern California, camped out on the coast recalling much of how it felt to be an adolescent of sixteen, in love with a record.”

Citron, after the break up of Beverly and the end of her long-term relationship with Rosenthal, writes a lot about heartbreak on Free Now. But at thirty-four, she’s also arrived at the height of her performing / writing / producing abilities. “I am finally unafraid to get up on stage and be the front-person, to write all my own material, to get behind a mixing board and turn the knobs and produce my own songs,” she says. “And it took time to get here. It takes time.”

In recording, Citron recruited an extremely talented pool of musicians, recording with Sam Owens (aka Sam Evian) at Flying Cloud, Tim Wheeler (of Ash) at Atomic Heart, John Agnello (engineer: Dinosaur Jr., Sonic Youth, Kurt Vile) at Water Music, and Danny Taylor at Transmitter Park Studio. The song arrangements were worked out on stage night after night with Citron’s backing band, comprised of Nico Hedley and Laura Catalano, so that when Citron went into the studio, the songs were, as they say, ready to go.

With Free Now, Citron, one of the most beautiful voices in Indie Rock, comes to the table with a whole lot of pain to sing about and the full musical knowledge to put herself, and her talents, front and center. 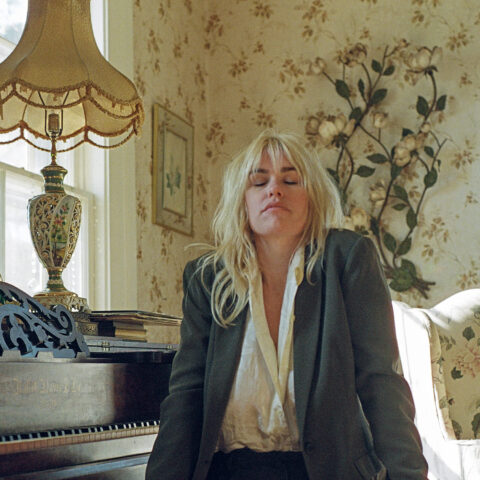 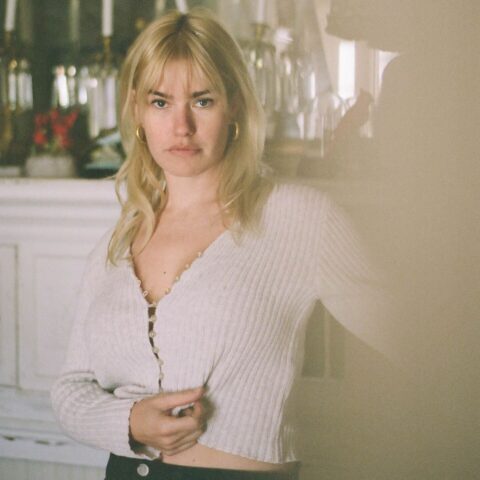 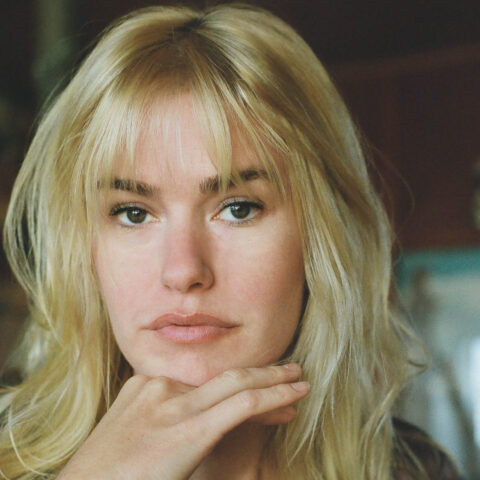