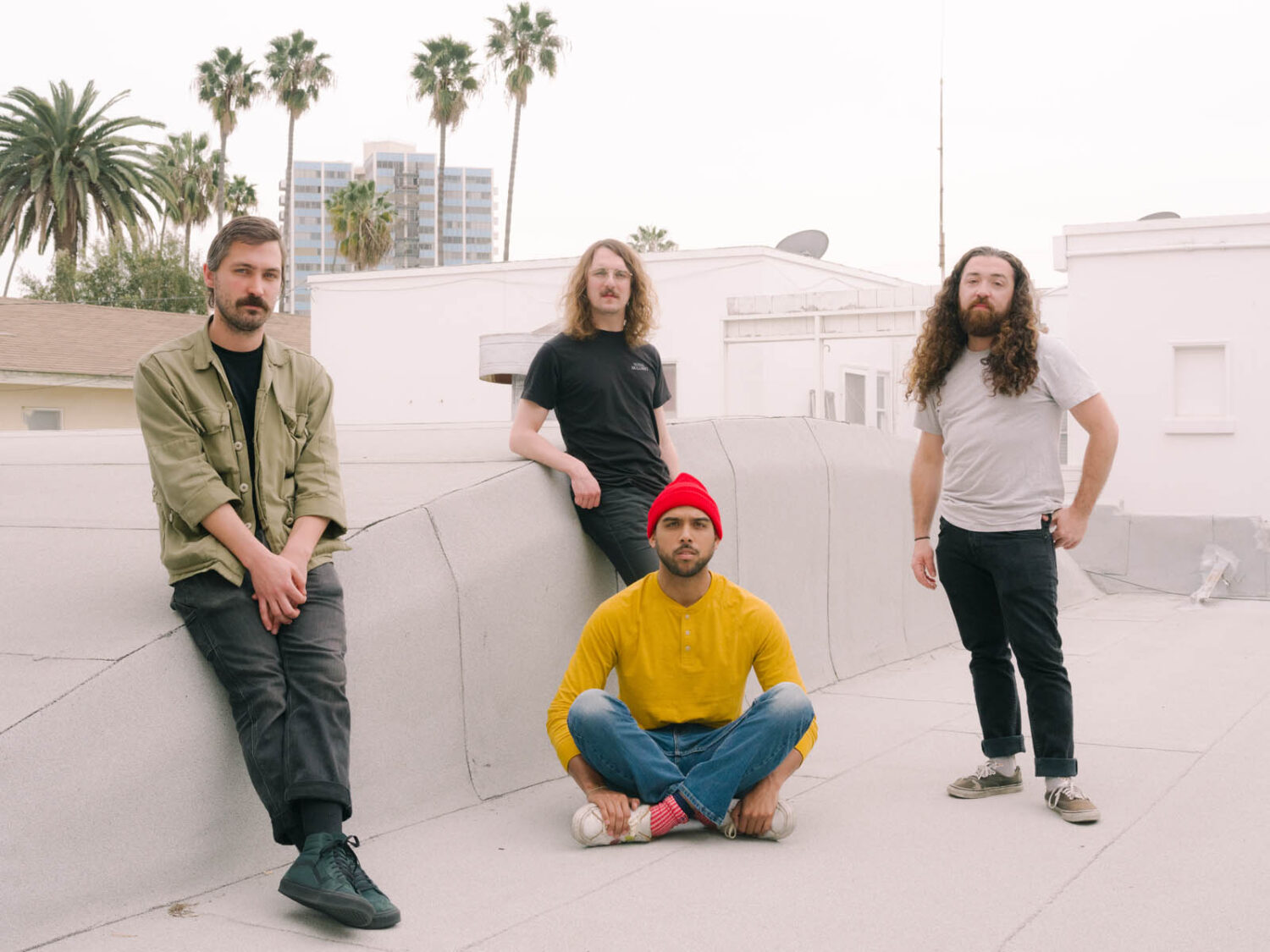 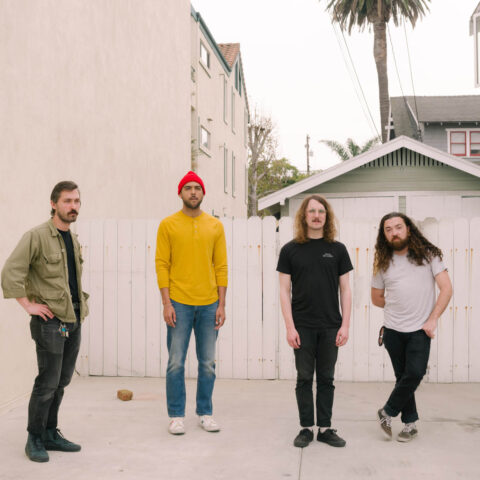 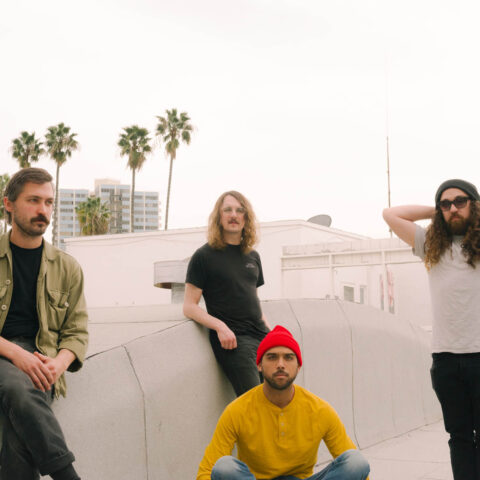 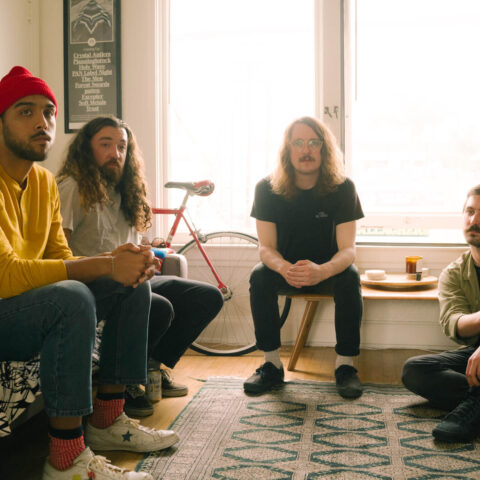 Before Drugs, Joel Jasper and J.P. Bendzinski were playing in everyone else’s band, but their own. In 2018 they rented a small practice room in Long Beach to make space for their own ideas and began writing and self-recording Episodic.

In a sea of gentle singer-songwriters and derivative rock, Drugs is a safe haven. “It’s for the freaks,” says Jasper, the band’s main lyricist and songwriter. Creating a terrain so unruly and jagged it defies the edifice of the traditional linear songwriting form in favor of a more abstract stream of consciousness style. “I don’t want anyone to be able to predict what’s coming next unless they’ve listened to the song before.” Jasper’s desire for the mercurial is shared by Bendzinski, who says they didn’t “set out to make anything intentionally,” proving Drugs’ Episodic was as much an act of discovery for them as it is for the listener.

Drugs’ efforts to venture into new territory echo the sentiments of mutant predecessors like DEVO, The Who, Mothers of Invention, and Deerhoof while still retaining some hints of Paul McCartney, Durruti Column, and Prefab Sprout to create something that can only be described as Yacht-Punk. Despite their spontaneity and free-wheelin’ creative process, there’s one thing Drugs knows for certain, says Jasper, “I want to freak people out.” 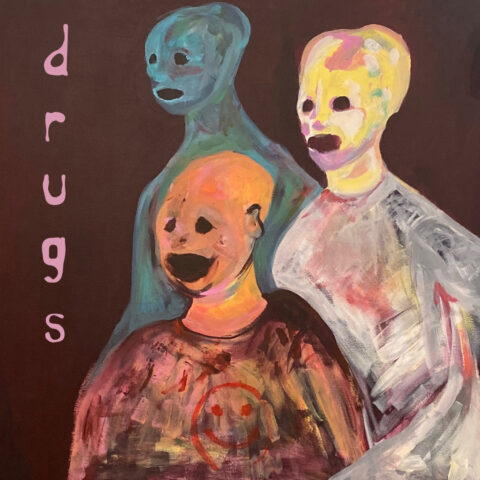 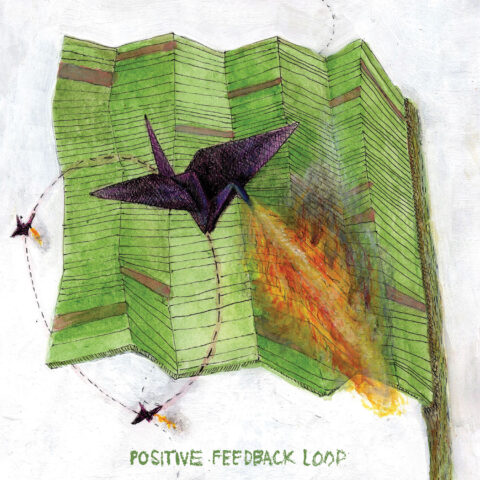 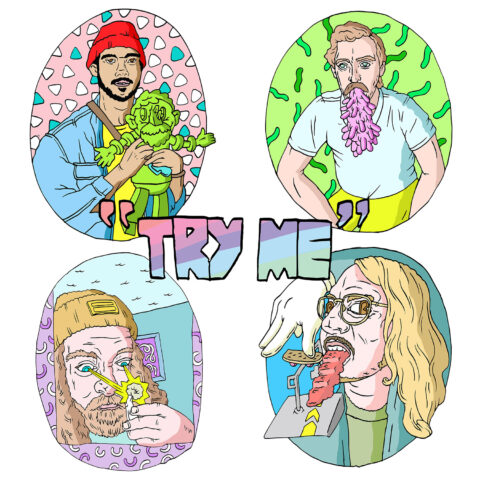