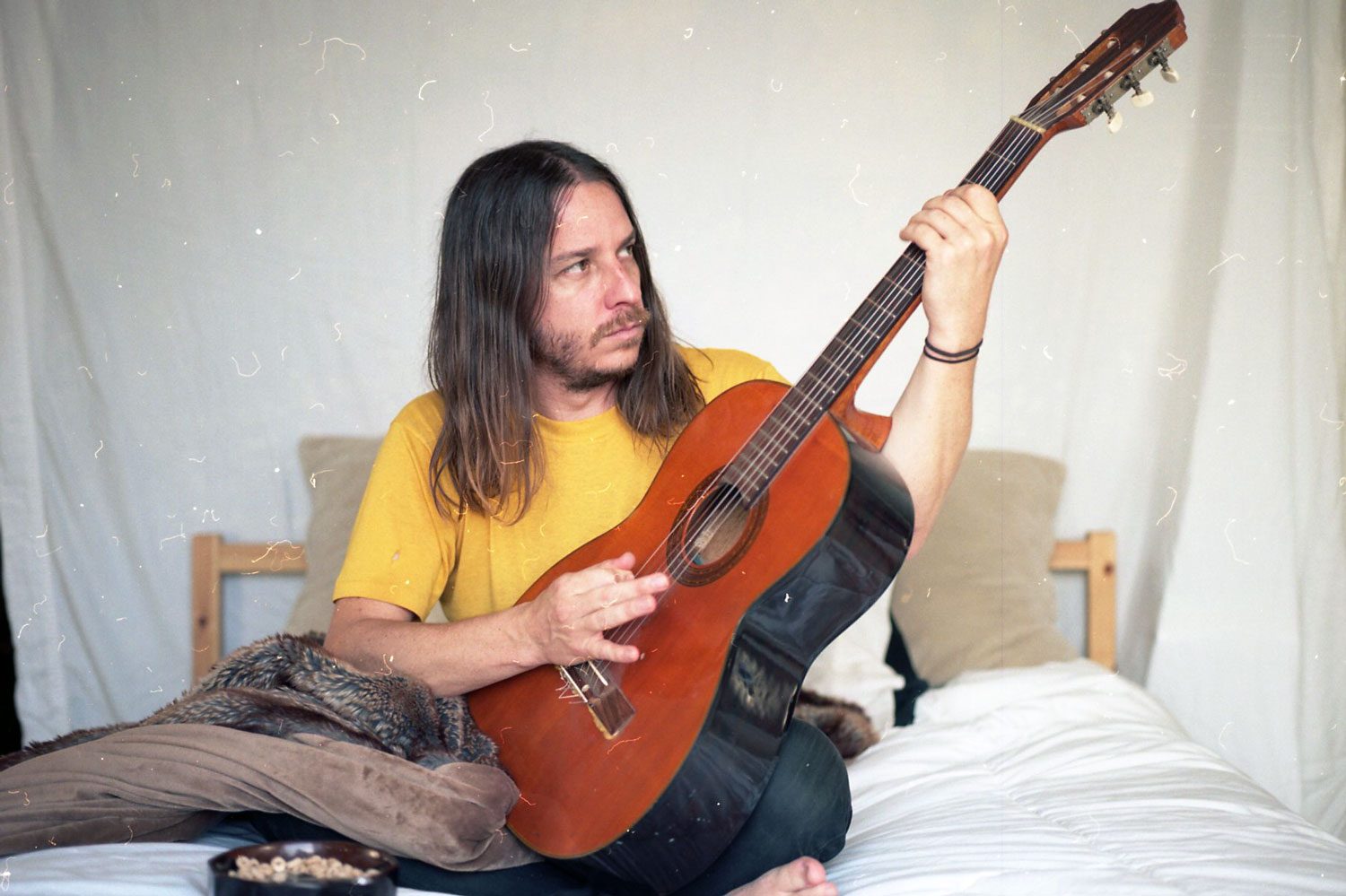 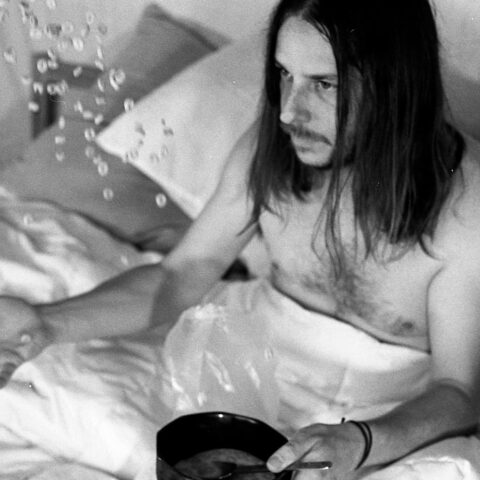 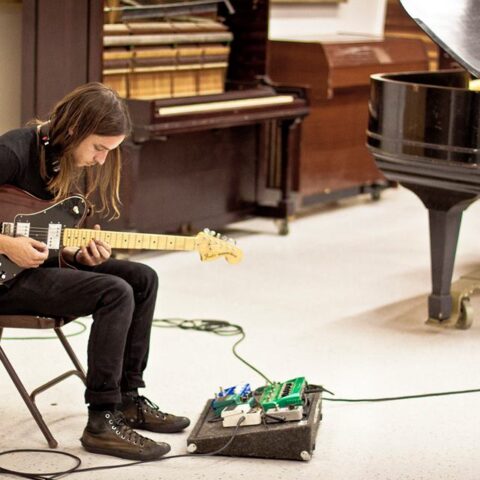 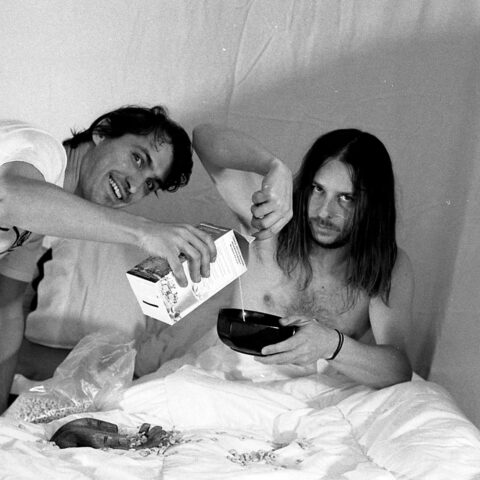 Until recently, Dustin Lovelis spent his life kneeling at the altar of the pop song. Having spent the better part of his teens and twenties cutting his teeth in ensembles like The Fling, he opted to set out on his own.

His first solo release Dimensions came in 2015, sounding something like a psych-rock daydream, followed in 2017 by Been Hit Before, the wake-up slap from said daydream. Despite all his experience, Lovelis’ newest release In Your Chamber feels most like a debut. Stepping out of his comfort zone and into his subconscious, his latest release is decidedly less psychedelic and more psychology, or as he puts it, “A personal conversation with my tragedies.” His usual clever, and sometimes cutting, songwriting style took a turn for earnest and heartfelt, inviting the listener into eavesdrop on songs that are so explicitly vulnerable and genuine, one may feel they are sitting directly across from him. His artistic goal to “connect with people on a deeper level” and its achievement is a direct result, it seems, of his connecting with himself.

“It’s an auditory photo album for me,” he says. It’s a timeline of worst fears confronted, a favor from Lovelis to the listener and himself. Fears about AI, nuclear war, and the political climate in general expressed and reminiscent of his musical forefathers, Randy Newman and R. Stevie Moore (the latter of whom he curated a compilation of covers called Sensual Harassment in 2018), both pointed and askew, as if something went awry in the pop-music-making factory. Lovelis didn’t decide to ditch the classic pop song structure altogether; it’s still alive in the bones of In Your Chamber, but he’s relinquished control in exchange for catharsis. “People write hits for a living…there’s a formula and they can just make them all day long,” he says. “I’m not trying to write a hit.”

Instead, he wrote an unintentional concept album, a love letter to his son who, due to health complications was never born, and a commentary on the wild world he would have entered. With a collection of deeply personal demos under his arm, Lovelis left Long Beach for New York to finish the album and collaborate with co-producer Sam Cohen. “Sam had something that I really liked sonically,” says Lovelis. “I emailed him kind of randomly and he was down to do it.” Although initially strangers, their partnership on In Your Chamber proved worthwhile, and ultimately, a demonstration of kismet. “As I was writing this record, things happened that I couldn’t control,” Lovelis explained. And so it seems fitting that the recording of the album happened more organically as well. Instead of re-recording the songs in an expected, ambitiously-layered production style, Cohen and Lovelis chose to keep the album mostly raw by building upon the home recordings and, by doing so, preserving the sincerity of songs.

His progression from boy-meets-girl and girl-breaks-boy’s-heart songs into darker themes is undeniable, although there is room for both to exist. “There’s only so many records you can make about a break-up,” which seems to be the duality of Dustin Lovelis’ music: equally as pop as it is poignant, but always essentially compulsive. “I couldn’t not do it,” Lovelis says of making In Your Chamber. “Not doing it would have felt worse.”

In Your Chamber is set to release on February 21, 2020 on Park the Van Records. 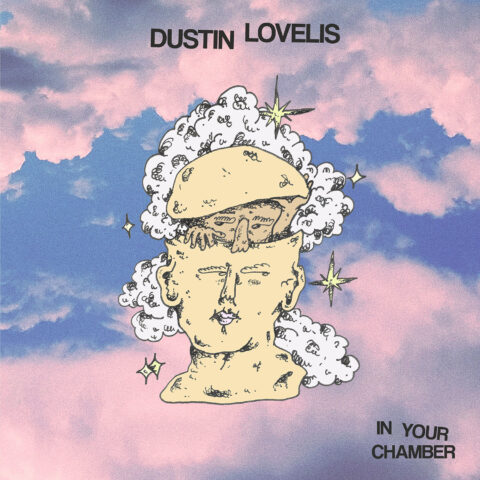 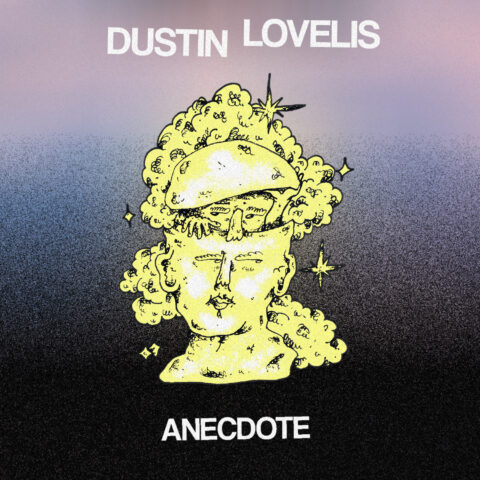