Playing rootsy, literate, and emotionally rich indie pop with strong elements of R&B and world music, Floating Action is an ongoing project led by musician and songwriter Seth Kauffman, who overdubs himself into a one-man band on Floating Action‘s recordings and is the frontman of the lineup assembled for live performances.

Hailing from North Carolina, Kauffman grew up in a household where rock & roll was essentially forbidden, and his parents signed him up for violin lessons at the age of four. When Kauffman was 15, adolescent rebellion set in, and he began teaching himself to play guitar after secretly picking up old some Rolling Stones and Sam Cooke tapes.

In his late teens, Kauffman participated in mission trips to Jamaica and Angola, which sparked a keen interest in several stripes of world music. In his early twenties, Kauffman struck up a friendship with Bryan Cates, who shared his taste in music, and they formed a band called the Choosy Beggars, playing a lean but elemental fusion of rock and R&B.

The group released its debut album in 2002, but differences of opinion between Cates and Kauffman about the group’s future led to an abrupt breakup. In 2005, Kauffman struck a deal with Hightone Records, which released his first two solo recordings, an EP called Powder and the album Ting (the latter named for a popular Jamaican soft drink).

Kauffman moved to the respected indie label Park The Van for his second album, 2008’s Research, and in 2009, Kauffman adopted the name Floating Action, taken from the name of a vintage bass drum pedal, for an album also titled Floating Action. 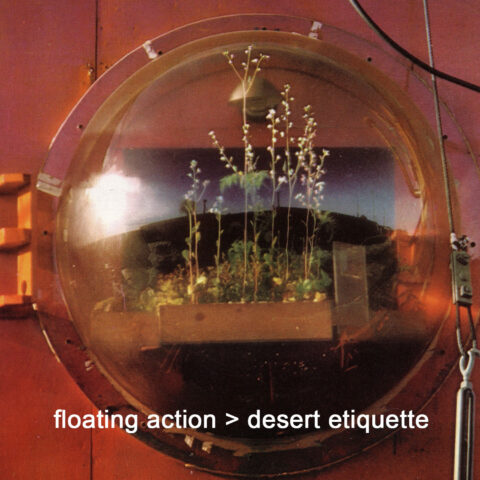 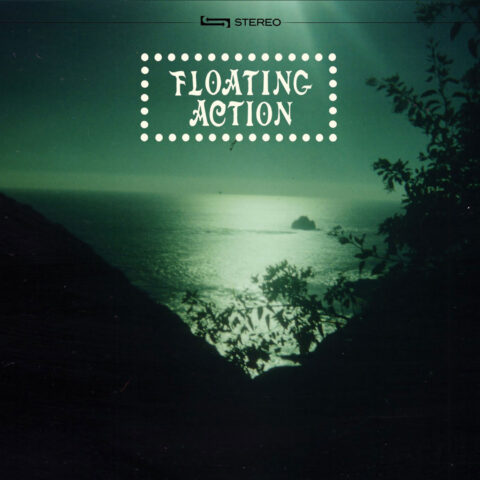