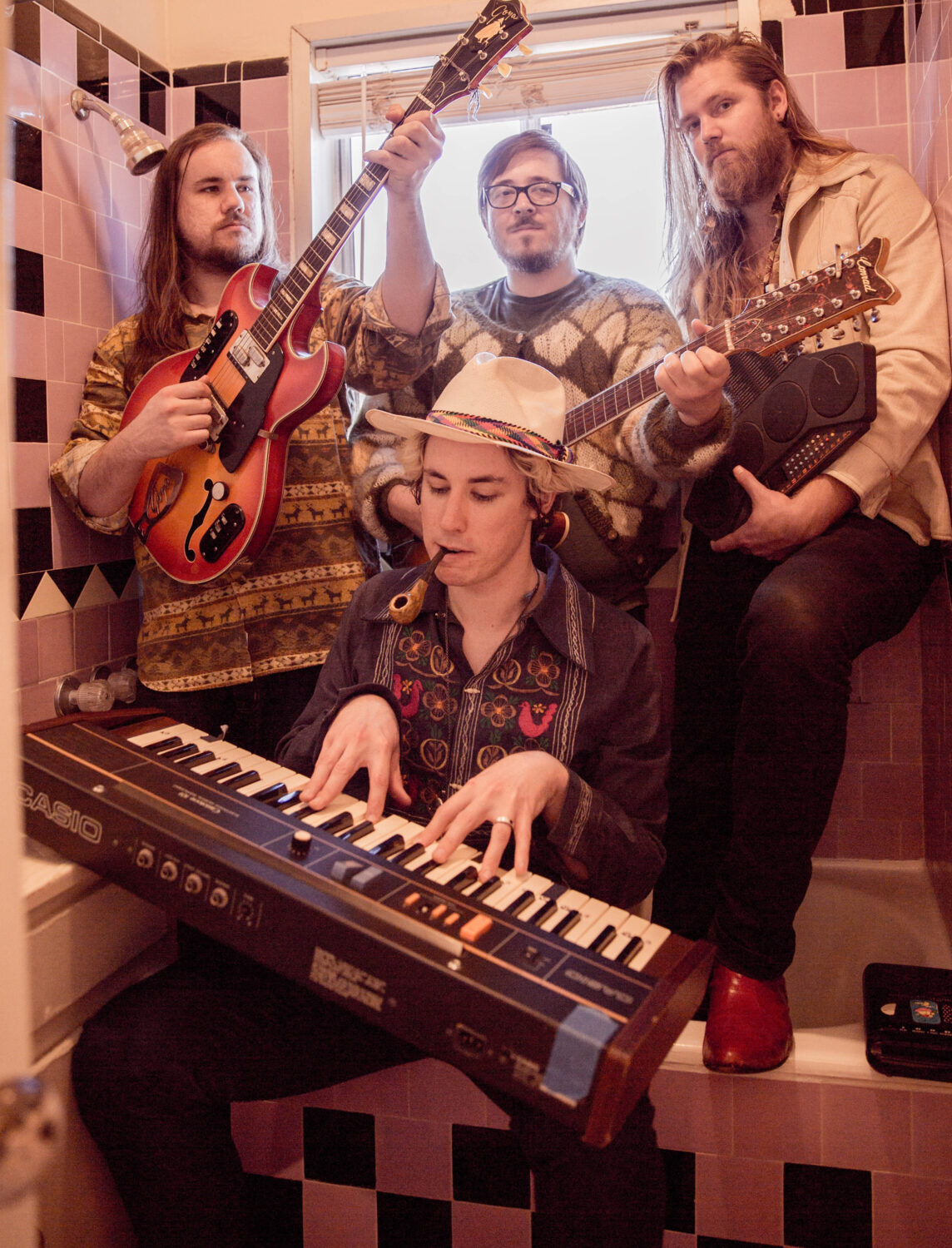 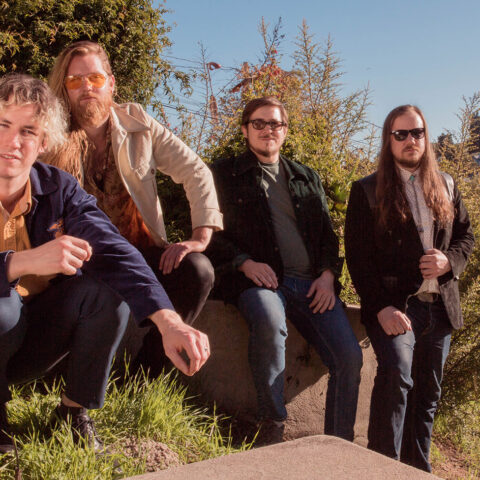 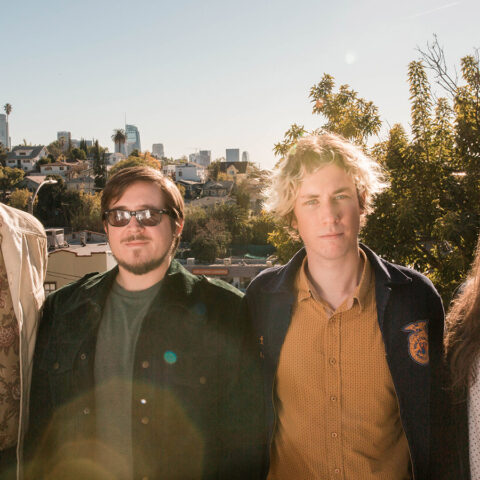 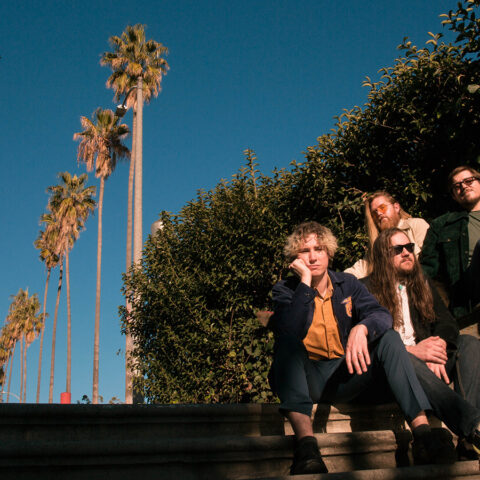 2018 saw the release of Honyock’s debut full length El Castillo, produced by Father John Misty’s David Vandervelde, and a six week tour that took them to the four corners of the U.S. in support of El Castillo the band also opened for the likes of La Luz, The Dodos, Gabriella Cohen, and Surfer Blood. The band has since relocated to Los Angeles, with their new EP #13 as their first batch of recordings since making the move south.

The EP traces a world-weary picture of the fractured moments and missed opportunities of day-to-day life, woven through songs tinged with an updated nostalgia. A love letter to their favorite records of the late 70’s and early 80’s, heavy themes are drenched in riffs, explosive camp and dizzying synths. The slim four track release was self produced, and principally recorded during a two day session engineered by Riley Geare (Unknown Mortal Orchestra, Caroline Rose). 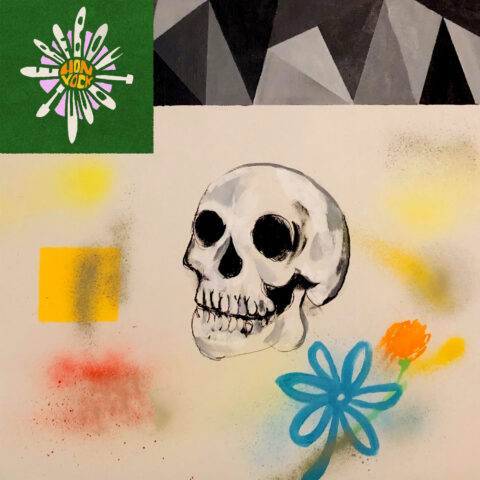 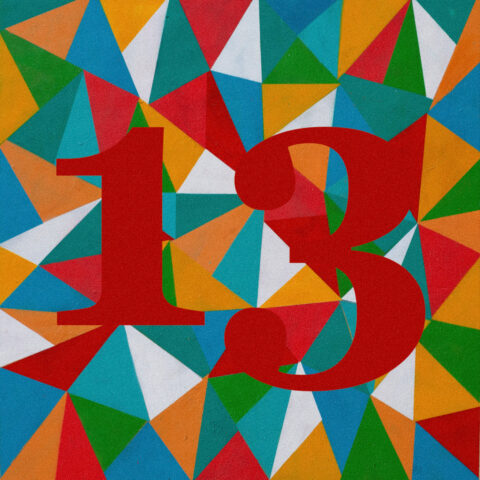 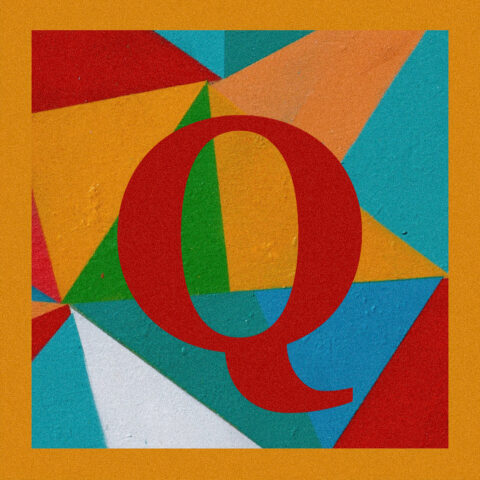