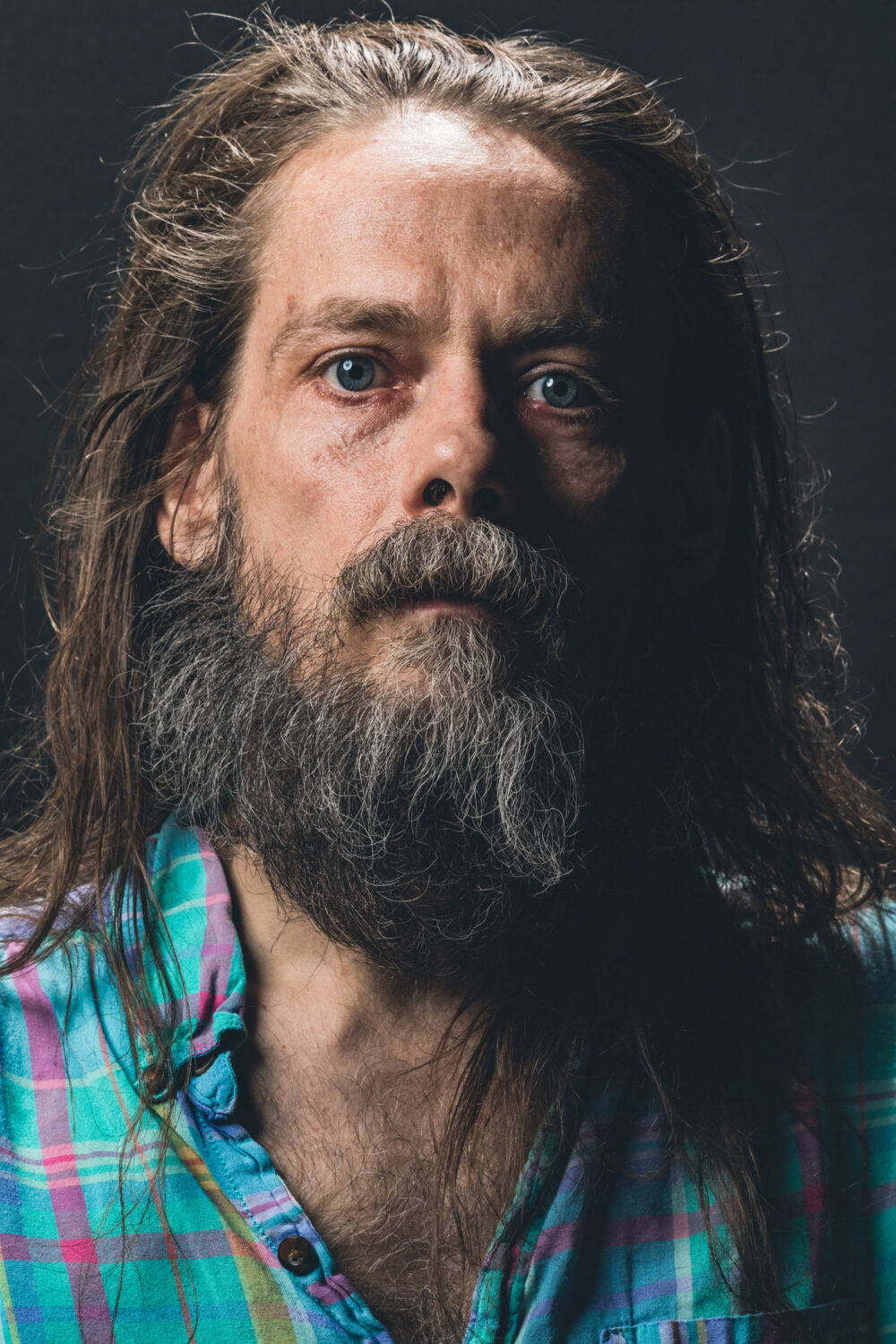 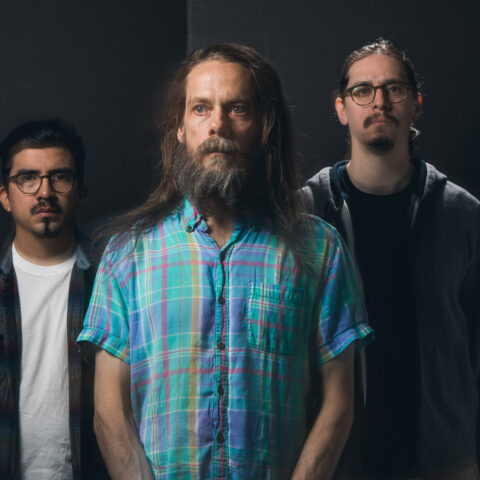 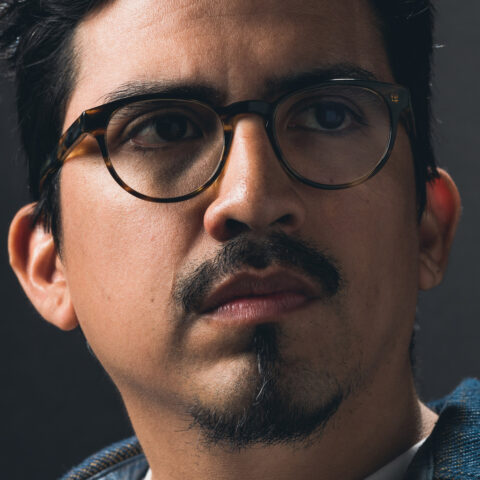 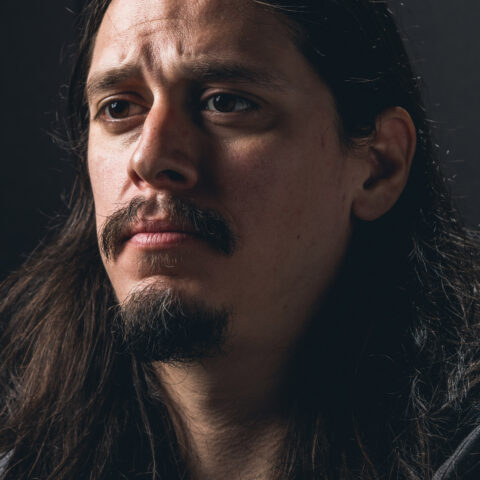 The energy in its many forms can be an odd thing and with music it usually starts with a single sound and slowly, from a distance, that sound sneaks up grabs you and shakes you. And sometimes, just maybe it changes you.

Brooklyn-based Imaginary Tricks, the brainchild of Mike Visser, is an energy all its own. Frenetic, all over the place and above all, brilliant. That’s the take away you’ll get from the band’s new EP, Art Flakey, produced by studio magician Sam Cohen (Kevin Morby, Alexandra Savior, Dustin Lovelis). With clear reference points that can be traced by to indie rock, jazz, and experimental, Visser takes his skills at arrangement and musicianship to levels that will certainly surprise long time followers of Visser’s work.

The band is evolving, growing, getting better. The ability to flex musical prowess has grown exponentially on this new release. The addition of Pat Torres and Tim Talavera is key to Art Flakey’s musical explorations. Tim Talavera has played in various groups as a leader and sideman until meeting Mike Visser and the sounds of Imaginary Tricks. Having navigated the jazz landscape for years, Tim found similar qualities such as freedom of expression and improvisation in the music of Imaginary Tricks. Born in Australia to Chilean parents, bass player Pat Torres has a plethora of music knowledge from across the globe. He applies all his knowledge and excellent humor to bring the low end to IT.

Don’t mistake the band’s ability to explore the outer regions as an expressionless wank. Art Flakey offers some tangible rockers. Take for example “Le Fright” that artfully merges post-punk with a sprinkling of street funk–or the lead “Silver & Gold” where Visser uses finesse and dynamics to deliver some of the catchiest riffs you’ll hear all year. Visser and Imaginary tricks are a delicate balance. Extremely talented with a mean streak that captivates you with their songs. This 4 song EP flies by in a flash and one can only imagine how powerful this is going to be live. 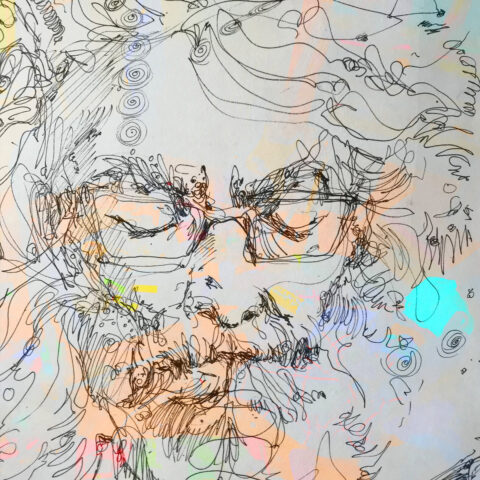