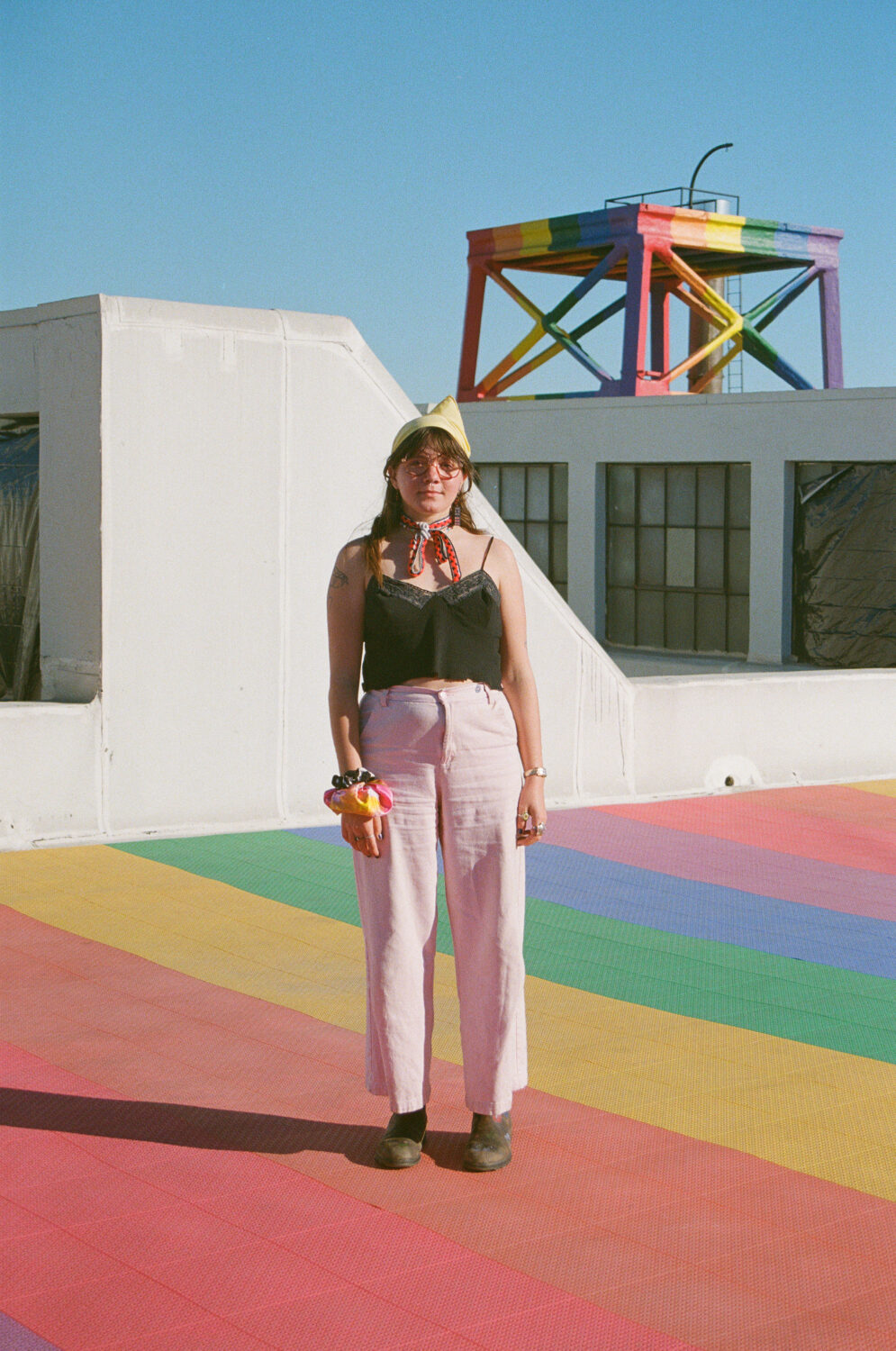 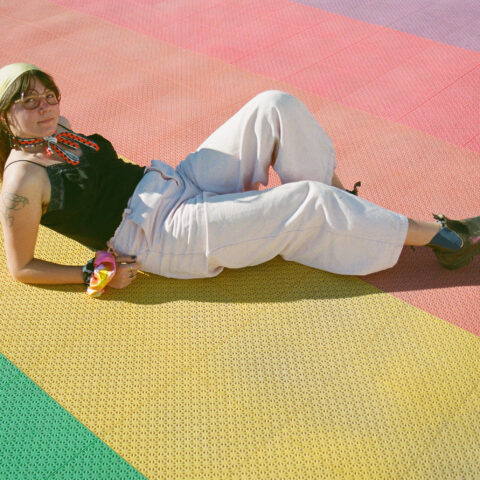 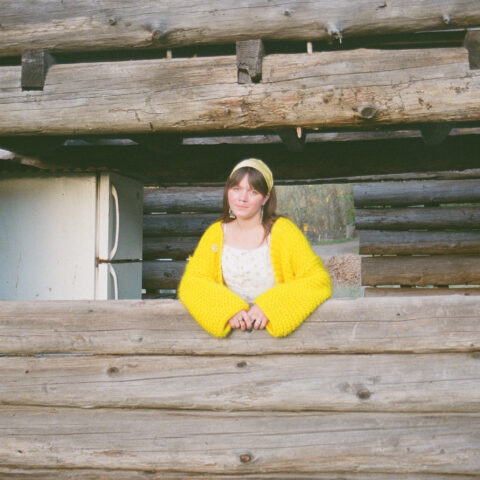 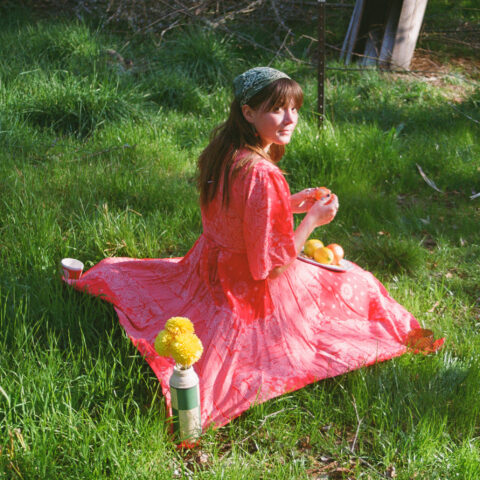 The title of Mae Powell’s debut album, Both Ways Brighter, came to her during a conversation with her friend about the days getting longer as they inched toward spring. They were trying to figure out if the sun both rose earlier and set later, if the daylight lengthened in both directions.

The phrase stuck with Powell, who meditated on it for a week as it began to take on broader significance — about the unknowability of life and learning how to trust in the way forward, the idea that whatever path you take, you’re going where you’re supposed to be going.

The Bay Area singer/songwriter fills her music with that loving optimism about the way the world guides its denizens. Raised in San Diego, Powell got the chance as a kid to watch folk musicians record tracks in an ad-hoc studio her mother and sister had set up in their garage. That early exposure to the labor and magic of music-making would ultimately shape her own path. Powell moved to San Francisco in 2014 to study broadcasting and audio production at San Francisco State University, where she began meeting and collaborating with other musicians who first drew her out of her shell. Inspired by the easygoing reflectiveness of the New York songwriter Frankie Cosmos, Powell began penning her own observations of the world around her and the people who filled it: the warm connections she’d been forging, and the anxiety that sometimes precluded them.

As a student, Powell worked in a flower shop in the Mission District a few doors down from the music club Amnesia. Ted Savarese, leader of the club’s in-house band The Amnesiacs, happened to hear her singing to herself in passing. He extended an invitation for Powell to sit in with the band. As soon as Powell turned 21 and could legally come through the door, she accepted, and returned on a weekly basis to sing jazz with the group. That spontaneous invitation drew Powell into a musical family that nurtured her own work. When it came time for her to record her first album, she tracked the first layer of vocals and guitar with Savarese in his spare bedroom.

Released on New Orleans-born indie label Park The Van, Both Ways Brighter evinces a vibrant collaborative spirit, from its playfully layered instrumentation to its lyrics about caretaking and camaraderie even in cold, hostile environments. Recording the album opened an opportunity for Powell to collaborate deeply with other members of her band: bassist Mayya Feygina, drummer Sam Jones, guitarist Spencer Owings, and Garrett Barley on lap steel. She began working on the record in 2018, before COVID-19 lockdowns shunted her and her bandmates into relative isolation, and completed it two-and-a-half years later with producer Jason Kick. The unhurried pace of the recording process let Powell and her collaborators animate the songs layer by layer until they came into the brightest versions of themselves. “What helped make this album better than it could have been was being open to trying different things than what I originally imagined,” Powell says. “Now it sounds like a mix of the people I worked with. I feel honored to have their ideas on it.”

Openness is a guiding theme throughout the album, which offers plentiful reminders that people are best connected when they find ways to stay soft. Powell acknowledges it’s not always easy. Songs about literal distance between people who love each other, like “Scratch N Sniff,” attend to the frustration and loneliness of separation. “Rainbow Sweater” and “Between a Pillow and a Soft Space” illuminate the anxiety that can trouble connection with others. Politically edged tracks like “We Are the Ones” and “Fuck I.C.E.” put out open calls for white people to find ways to begin dismantling the structures that oppress others to their benefit. There’s plenty that stands in the way of true, honest communication, but there’s also plenty we can do to take those obstacles apart piece by piece.

With Both Ways Brighter, Powell sets a keen eye on the ways people are able to find each other even when our environments tend to foster our alienation. “It’s about always coming back to love and always being thankful, telling your friends you love them, even if it’s scary and feels weird coming out of your mouth,” says Powell. In their gentle, communal spirit, these songs offer respite, proving that we don’t have to go through it all alone. 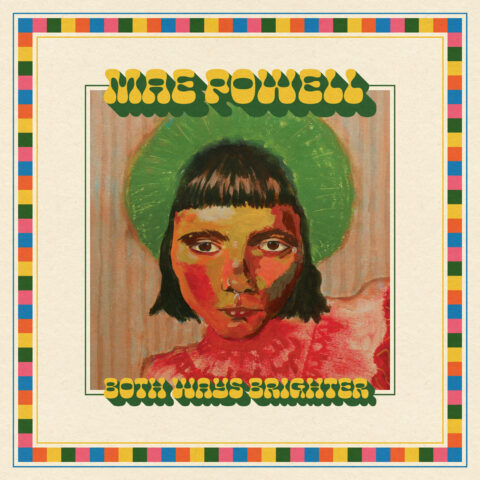 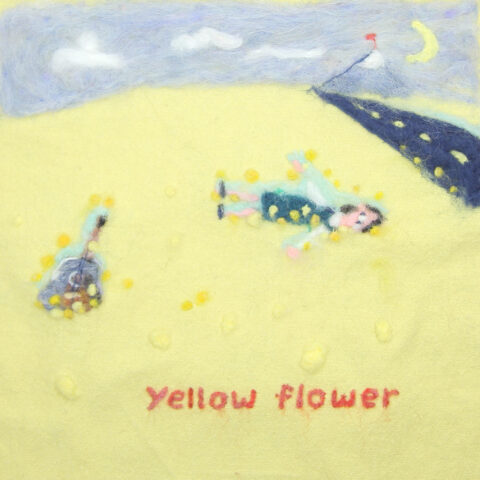 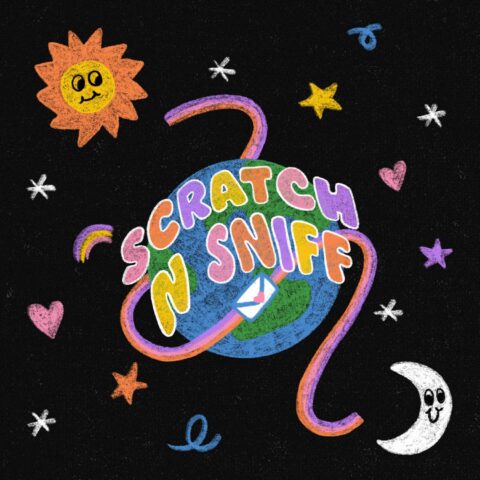 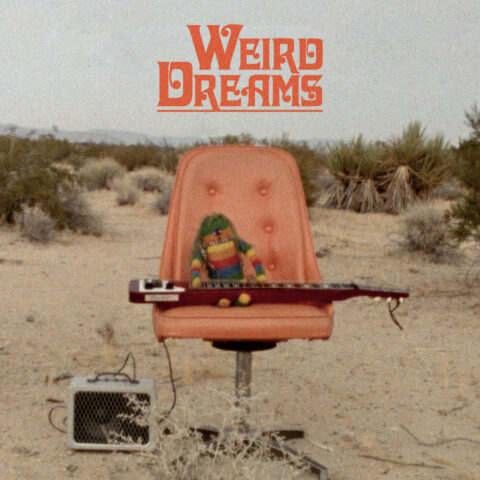 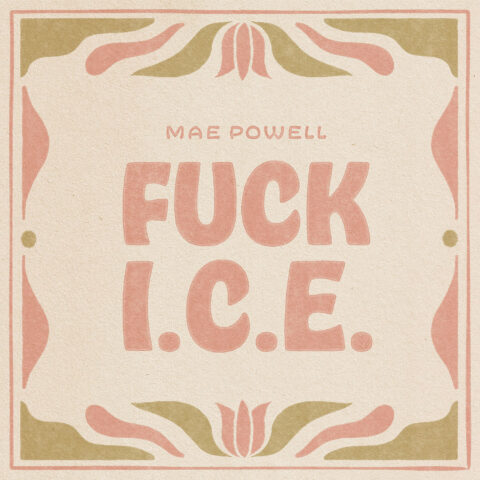