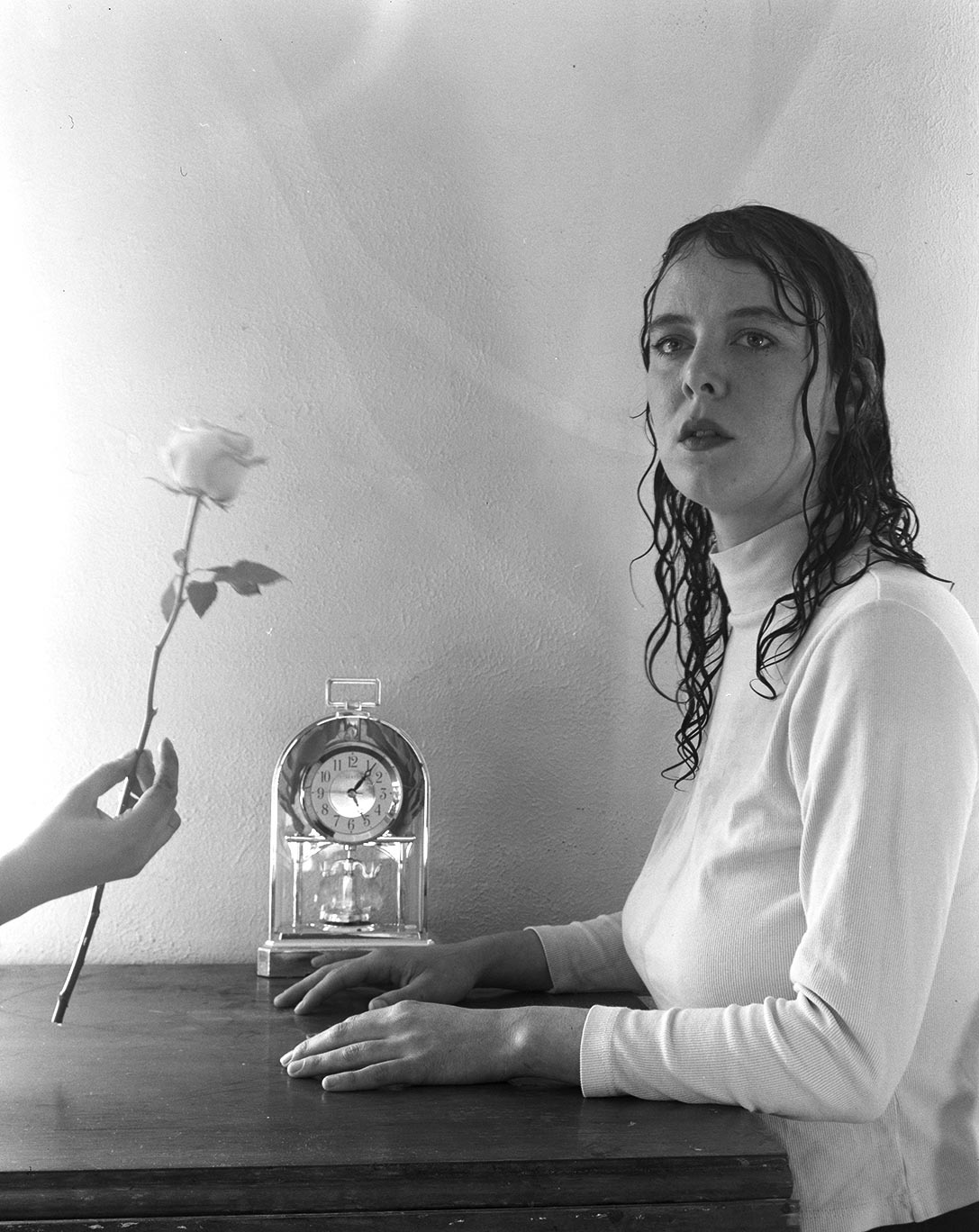 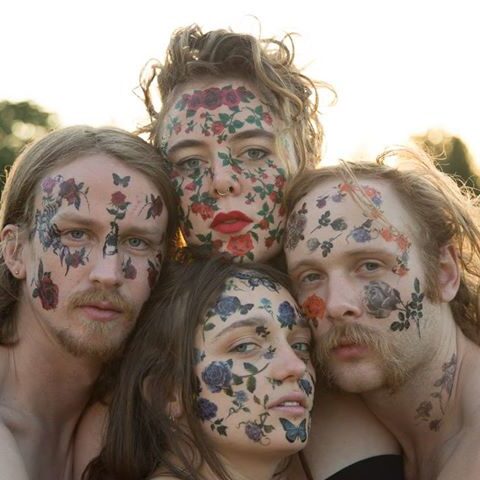 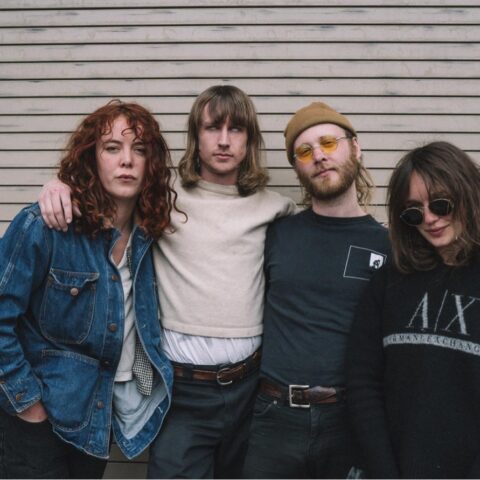 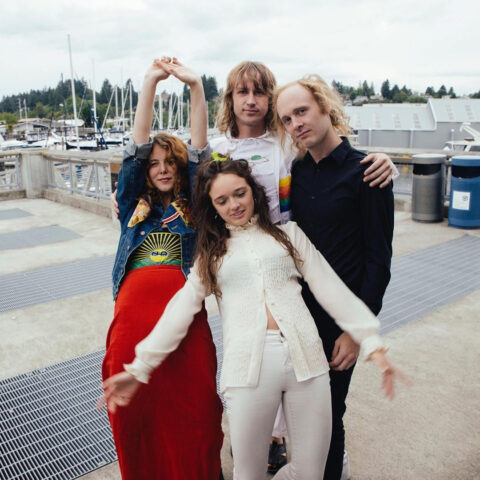 While My Father Sleeps by the Olympia, Washington, based band Oh, Rose, tells the complex story of family, adversity, love, and friendship. In ten songs, the record bears the soul and shares the truths of the band’s frontperson and creative driver, Olivia Rose, while also serving as an homage to Rose’s mother, who passed away in January of 2017. It is Rose’s life’s story, told under the banner of a story her mother was never able to finish.

“‘While My Father Sleeps’ is the title of the book my mother wrote throughout her life,” Rose says. “It involved her relationship with my grandfather, the way she could communicate with him through the poetry of Carl Sandburg and the writings of Truman Capote. Her storytelling always inspired me to tell my own through music. The album title and artwork serves as a bookend, the songs written between two moments. The front cover shows my mother reading to my brother and me outside the North Asheville library in the summer of 1995, the back is her headstone. Though I didn’t write these songs in a state of grief, I came to know this album while I was grieving. When my mother died, I learned a new language, the language of death. At the same time, I was continuing to build strength and love within my community. My story isn’t uncommon. I hope my music finds a home with those who speak these same languages.”

While My Father Sleeps begins with “25, Alive,” a dirge-y, distorted-guitar gem that is fueled by Rose’s lovely rise-and-fall vocals and its choppy-smooth rhythm. The album’s lone number written following her mother’s death, it is a self-appeal to release the anger Rose had been holding both during her mother’s life and after her passing. As the song opens with the lines “Am I strong enough to tell my truth/25 I am alive and I am angry,” the way is paved for the passionate soul-bearing that follows. “I was 25 when my mother died and I was angry and broken,” Rose says. “This song is me saying I don’t want this anger because I know what it does to a person if they hold onto it.”

“Phoenix” is a fiery, emotional tune about rebirth following a betrayal. It embraces the situation no matter the pain. Lightening the mood, “Harrypotterjuana” uses its buoyant imagery to explore escapism as a means of avoiding coping with reality, and its slow-burn shuffle and shifting tempos complement those vibes perfectly. “Baby” is a playful tune utilizing Rose’s vocal scales. At closer inspection, the song is a self-effacing exploration of the fine line between understanding our inner child’s dependence on others and the tendency to avoid asking for help until our breaking point. As the record ends with the sparse strumming and atmospheric build of “Be Kind To Me,” it’s clear that Oh, Rose has created a landmark album of sonic self-expression and a courageous feat of emotional outpour.

Throughout the record, it is Rose’s powerful, expressive voice that carves our path, navigating a sure and delicate way from song to song. The emotion shifts and sways, a quality she attributes to the undulating nature of her past, ultimately providing a sturdy ground upon which to build. While My Father Sleeps is an album about family and friendship, beauty and love, turbulence and trauma amidst the sense of finally coming home.

While My Father Sleeps out now via Park The Van Records. 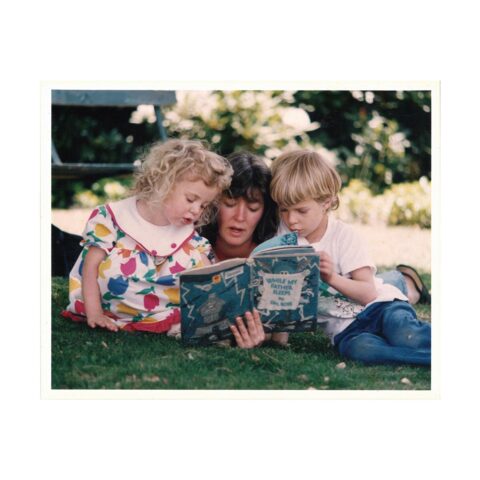 While My Father Sleeps