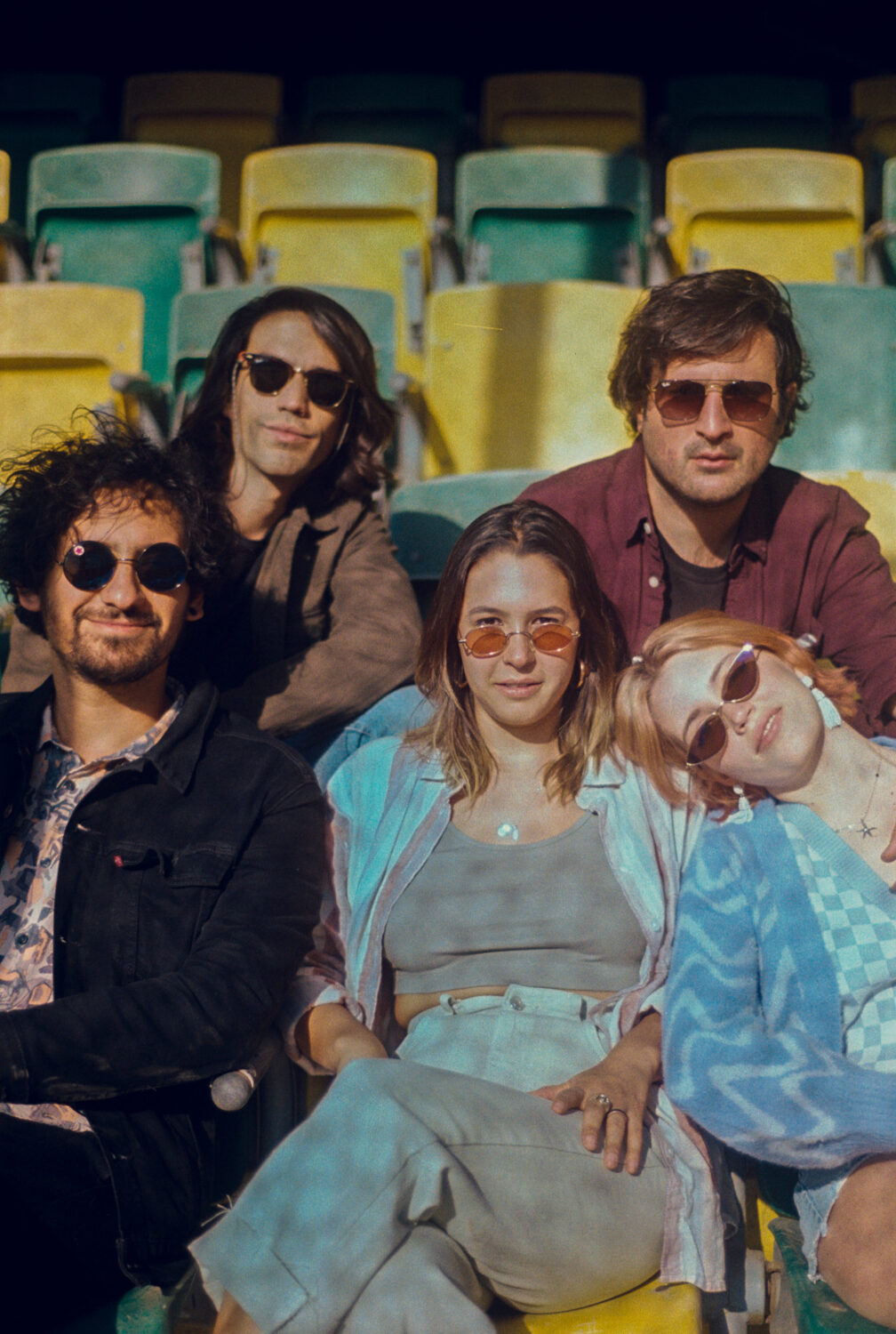 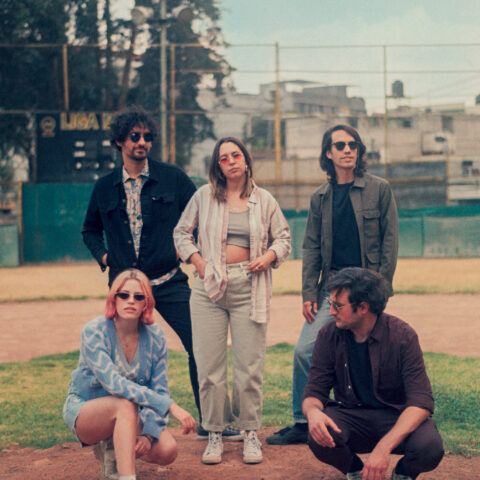 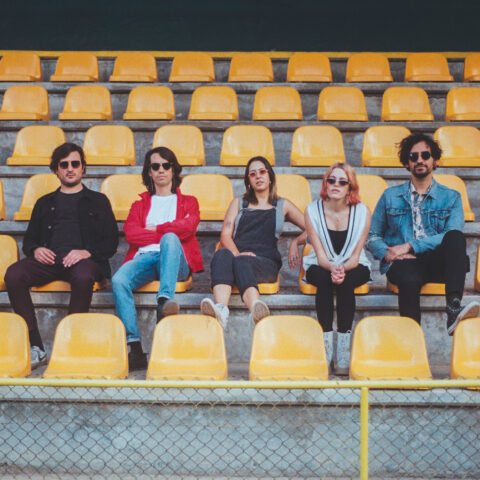 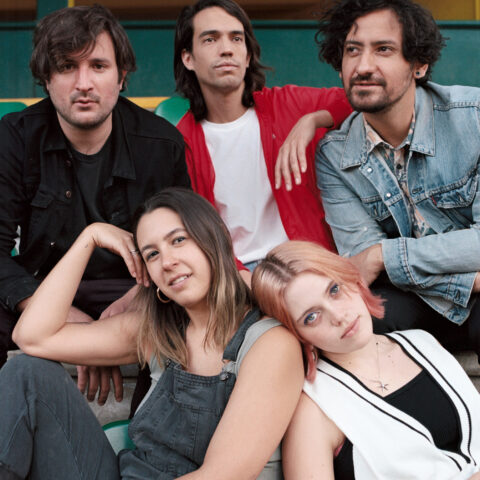 Petite Amie is Carlos Medina’s (bassist in Little Jesus) Mexico City-based alternate project. In 2020, Carlos (guitar) was joined by Aline Terrein (vocals), Isabel Dosal (vocals), Santiago Fernández (bass), and Jacobo Velazquez (guitar) to create their first LP. So far they have released a string of singles in preparation for the album’s release in October 2021.

Even though they usually get together in Chimychanga Estudio to write and record, the group of friends have found sources of inspiration in different places in Mexico, taking their instruments along with them.

Their lyrics are characterized by the expression of the existential angst generated by the search for the “self” in an increasingly impersonal world, where the line between what’s real and what’s virtual crystallizes. In this sense, Petite Amie’s music fluctuates between different genres, based on psychedelic pop-rock. Their main influences include classics like the Beatles, Pink Floyd, and newer sounds such as Big Thief, Magic Potion, Unknown Mortal Orchestra, and Crumb.

*Under exclusive license from Devil In The Woods. 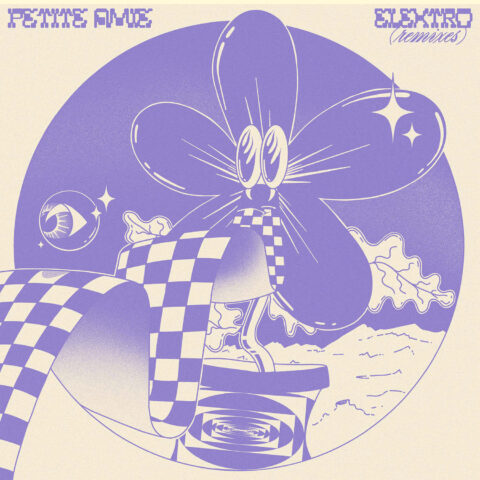 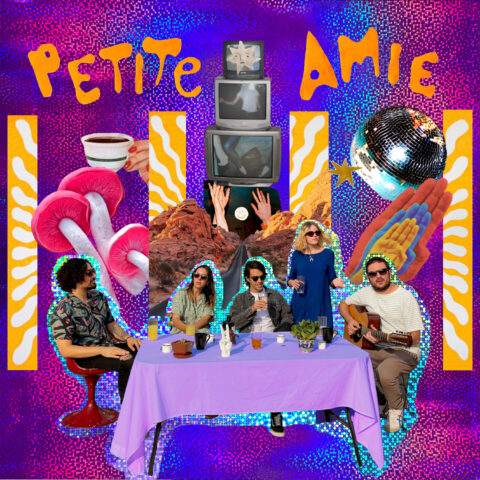 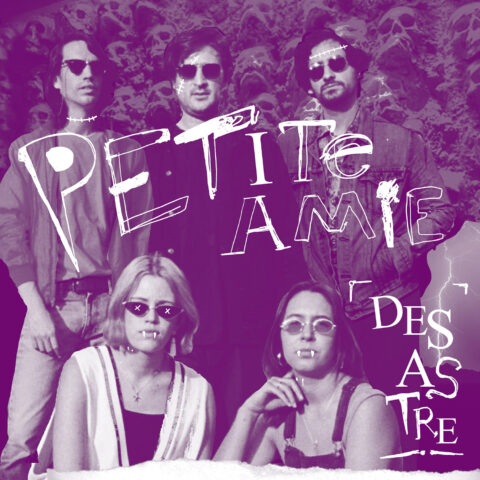