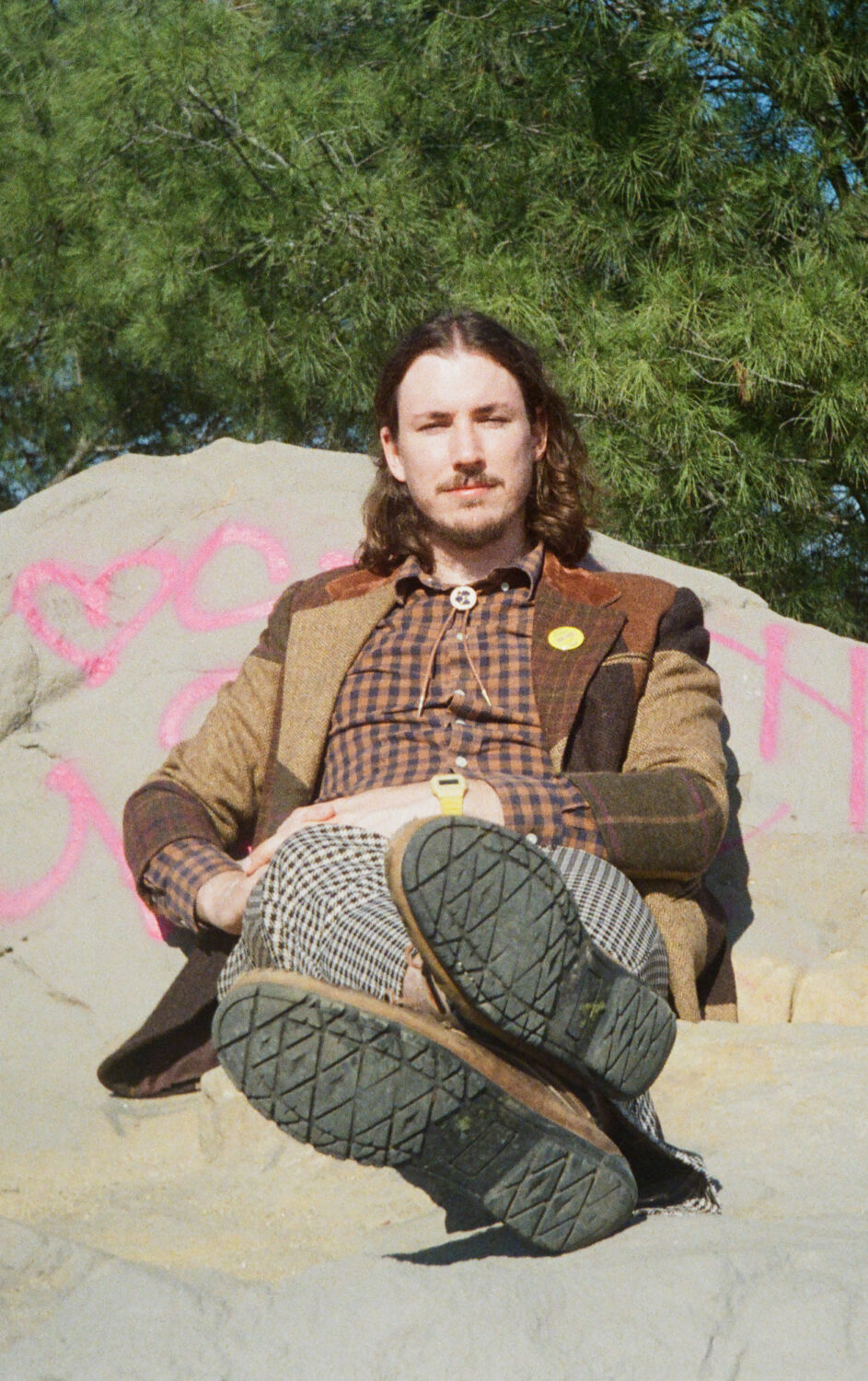 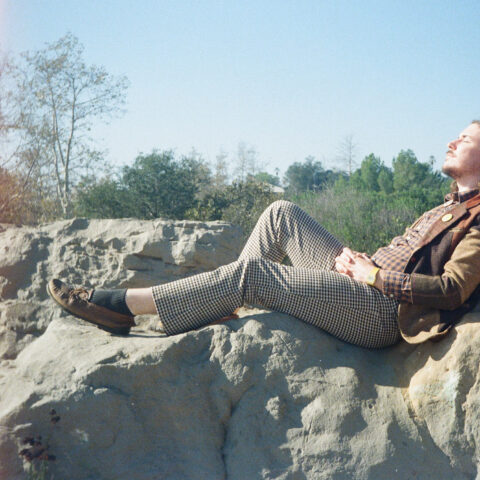 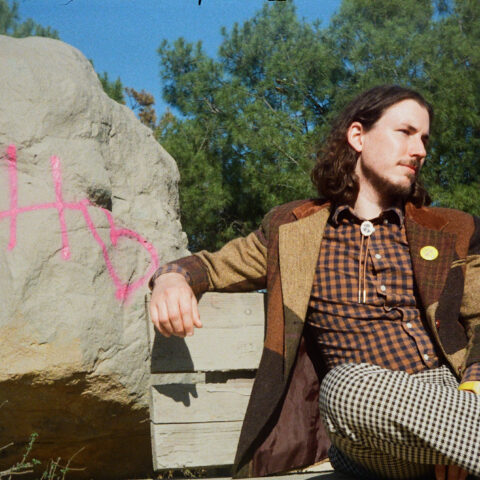 Spencer Hoffman’s self recorded debut EP A Flower From Behind is a collection of deeply personal songs dreamt up while moving up and down the Pacific Coast before settling in Los Angeles. Drawing inspiration from 19th century romantic poetry, the American folk tradition and country songwriters such as Roger Miller and Guy Clark, the songs reminisce about friends and family lost while hundreds of miles away, remembered with varying degrees of fondness or disdain.

Spencer Hoffman has been gigging for a decade, since he, his brother and their high school friends formed the band Honyock when he was age 16. They would go on to open for such acts as La Luz, The Dodos, Anna Burch, Surfer Blood and collaborate with members of Father John Misty and producer Riley Geare (UMO, Caroline Rose). This new EP marks Spencer’s first effort under his own name and precedes a full length debut entitled Apple Core made during lockdown in collaboration with Jay Som.

A Flower From Behind EP is available from Park The Van Records. 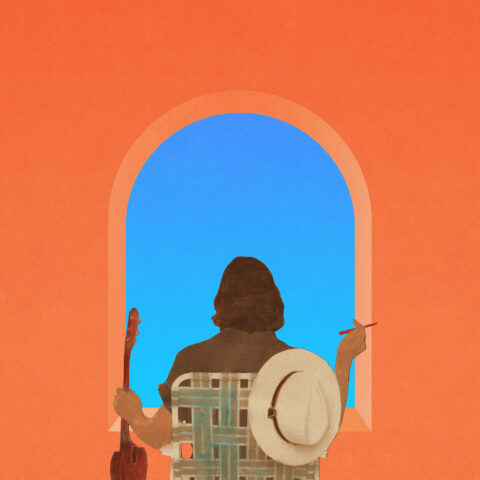