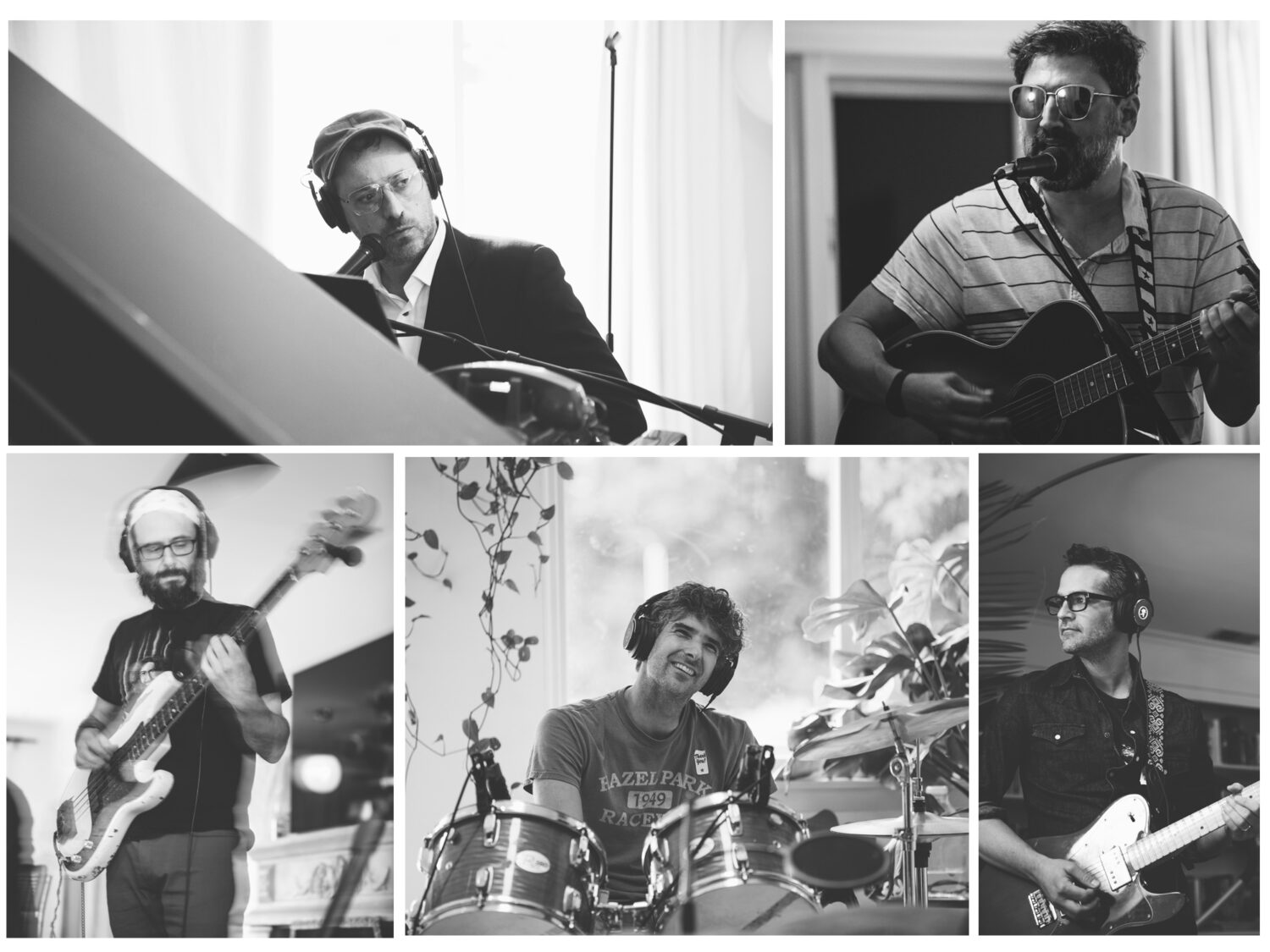 Singer/songwriter Josh Malerman is the New York Times best selling author of the book Bird Box, which was turned into the Netflix sensation starring Sandra Bullock. But it’s in the afterword of the book’s sequel, Malorie, that Malerman discusses at length the idea of being “a Prolific.” All the members of the High Strung are long used to creating “for no reason,” i.e., songs, shows, and albums for the sake of doing them. But no album of theirs exemplifies this better than HannaH, recorded in 2002, lost to the flow of time, studio albums, constant touring, and, in Malerman’s case, a life of books. Officially mixed and mastered in 2021, the album was recorded 19 years ago, as the band suddenly found themselves with two weeks off before their first proper studio sessions and so decided to record another album on their own as they waited.

The songs, written by Malerman and fellow singer/songwriter Mark Owen, are free of the expectations that accompanied the album to come (These are Good Times), and by 2002 the band was deep enough into recording themselves that they milked the TEAC 80-8 reel-to-reel for all it was worth. Still, it wasn’t until Detroit producer/engineer Zach Shipps got hold of the master tapes in 2021 that the full extent of the album was realized.

HannaH ranges from the fanciful (“Whatever He Wanted” and “Tip of the Iceberg”) to the earnest (“That is All I Want From You” and “Turned it Away”), and reveal a wide range of moods, topics, and types of songs, all hallmarks of Malerman/Owen and the band to come. Having formed in New York City in the year 2000, these four Detroiters (Malerman, Owen, Chad Stocker (bass), Derek Berk (drums)) and one Clevelander (Jason Berkowitz) had begun touring extensively before returning to Michigan, where they recorded HannaH and These are Good Times within weeks of each other. The latter was featured in Rolling Stone magazine and put out by a label (Tee Pee Records) and so the former was forgotten as quickly as it was laid to tape.

The band’s next album, Moxie Bravo, features the band’s biggest hit to date, “The Luck You Got”, which became the theme song for the Showtime show “Shameless” and remained so for all 11 seasons. The band recorded tons of songs between then and now, and played something close to 250 shows a year for 7 years, even as Malerman began writing novels in the passenger seat, as they circled America, city to city, playing all manner of venues, with a predilection for dives, but not (of course) adverse to the theaters and bigger places they played when touring with bands like Guided by Voices, The Brian Jonestown Massacre, and Son volt. All the while, HannaH remained, recorded but unreleased.

Today, Malerman says the band left themselves a “present.” One they opened during the pandemic, even as their friends perused old photo albums. Chad Stocker was the first to point it out to the others, suggesting they all listen to their “lost album.” The band did. And immediately began making plans for releasing it in a big way.

Enter: Park the Van records. Run by the fabulous Chris Watson his closest friends. A label and a label head the High Strung know well, as PTV put out three of the band’s seminal albums: Moxie Bravo, Get the Guests, and Ode to the Inverse. Coupled with Watson (and Zach Shipps’s masterful work with the original tapes), the High Strung presents: HannaH, in which all the songs and novels to come can be heard in the energy, the color, the spirit of an album that never had any business being overlooked, but perhaps also makes more sense now than it did back then.

A present, then, for the band. And for the listener.

And a reminder that creating for no reason, working for the pure joy of the work, is timeless, has no proper release date, and seems to pop up when it’s supposed to. 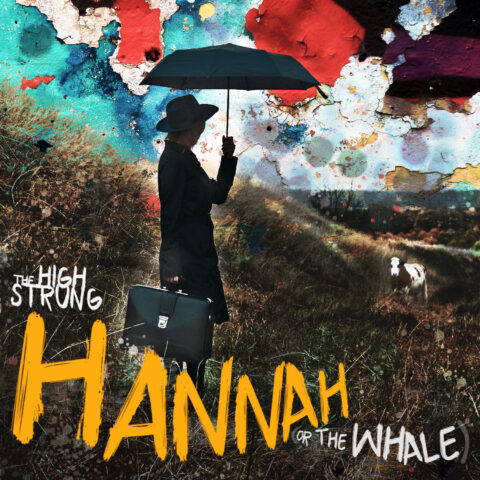 HannaH (or The Whale)