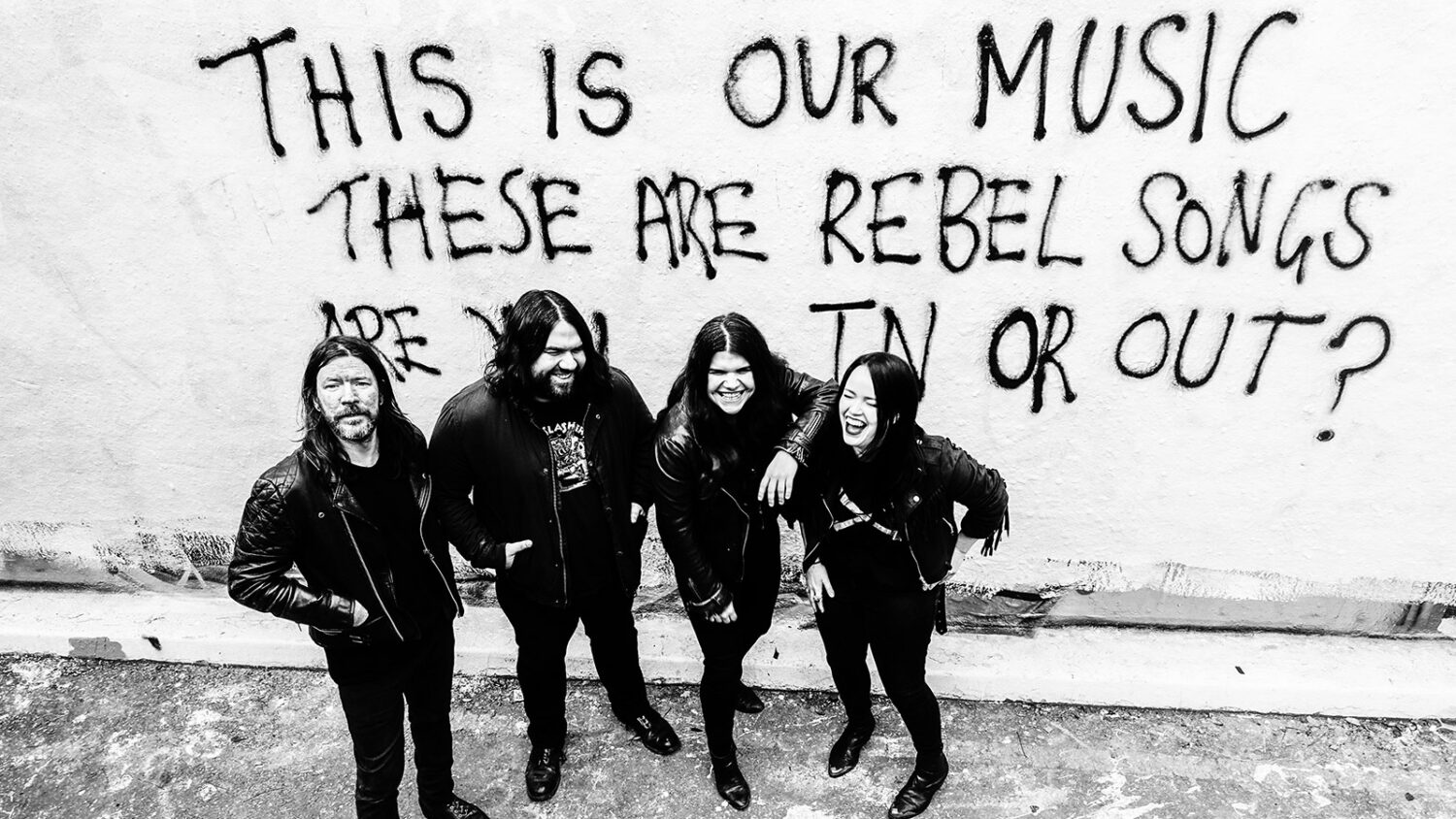 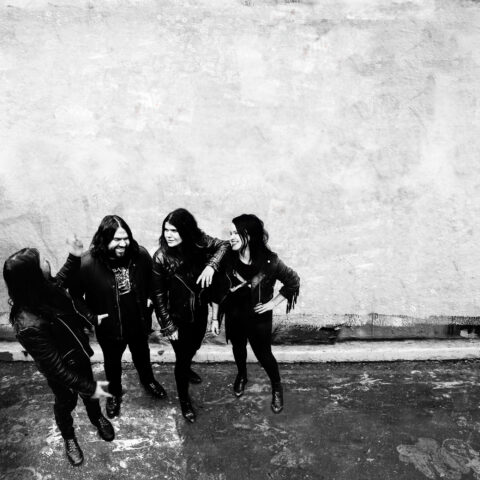 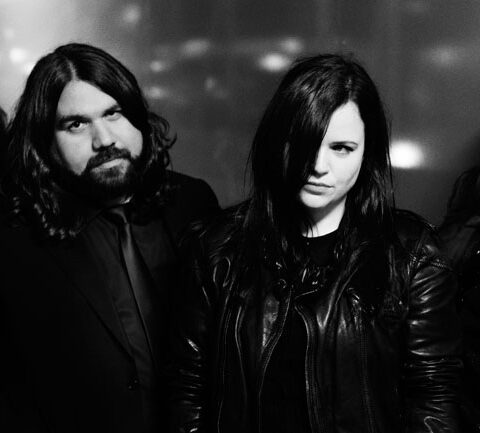 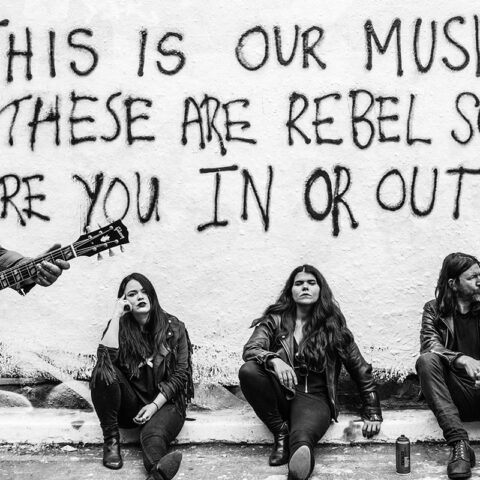 “OUTSIDERS IS HOW WE’VE ALWAYS FELT”, …explaining the thinking behind the title of The Magic Numbers’ 5th album. “As a band, and as people. We’ve never really fit in. Even when things escalated quickly for the band, and we were at some awards ceremony, we always felt like we stuck out. It was the time of indie bands like The Strokes and The Libertines – and then there we stood.”

That sensation of not quite belonging, is one which band members and siblings Michele and Romeo Stodart were already familiar with. Born and raised in Trinidad, the Stodarts’ first experience of feeling like a fish out of water came at an early age, when their family moved to New York. Then, in their late teens, the Stodart’s relocated again, this time to Hanwell, a suburb on the westernmost edge of London. When Romeo befriended one of the locals, Sean Gannon, London-born but of Irish descent, and the pair recruited their younger sisters, Michele Stodart on bass and Angela Gannon on keyboards in2004, The Magic Numbers were born.

Co-produced by Dave Izumi in Izumi’s own Echo Zoo studio in Eastbourne, work began on Outsiders in early 2017. The album, though instantly recognisable as a Magic Numbers record in its melodies, begins with a more raucous punch sonically. The confidence is more evident than ever before, noticeable immediately in the more bluesy, gnarly guitar sound. Songs like ‘The Keeper’, even having a distinct T. Rex feel. I’ve been revisiting lots of early rock’n’roll and blues records, Bo Diddley, Howlin’ Wolf”, Stodart explains. “I’ve fallen madly in love with the electric guitar again for sure. I love T. Rex, and Bowie. The silver lining of the sadness of losing David Bowie was that you go back and become obsessed again. Even the way he left us was a work of art.’’

“To us, music is everything,” says Romeo. “’Rebel songs’ are about conviction, not wanting to just fall in line, putting your heart and soul into something that you believe in. I think it’s what the people colouring life outside of the lines tend to do which is how we came up with the title Outsiders. Because now is the time for people to be themselves more, and not think so much about fitting into boxes. That’s why the lyrics have a ‘together’ feel: we’re all beautiful fucked-up losers trying to make sense of it all. We’ve always been Outsiders.’’ 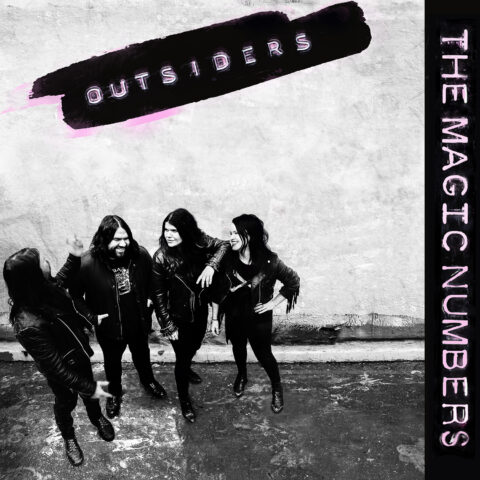