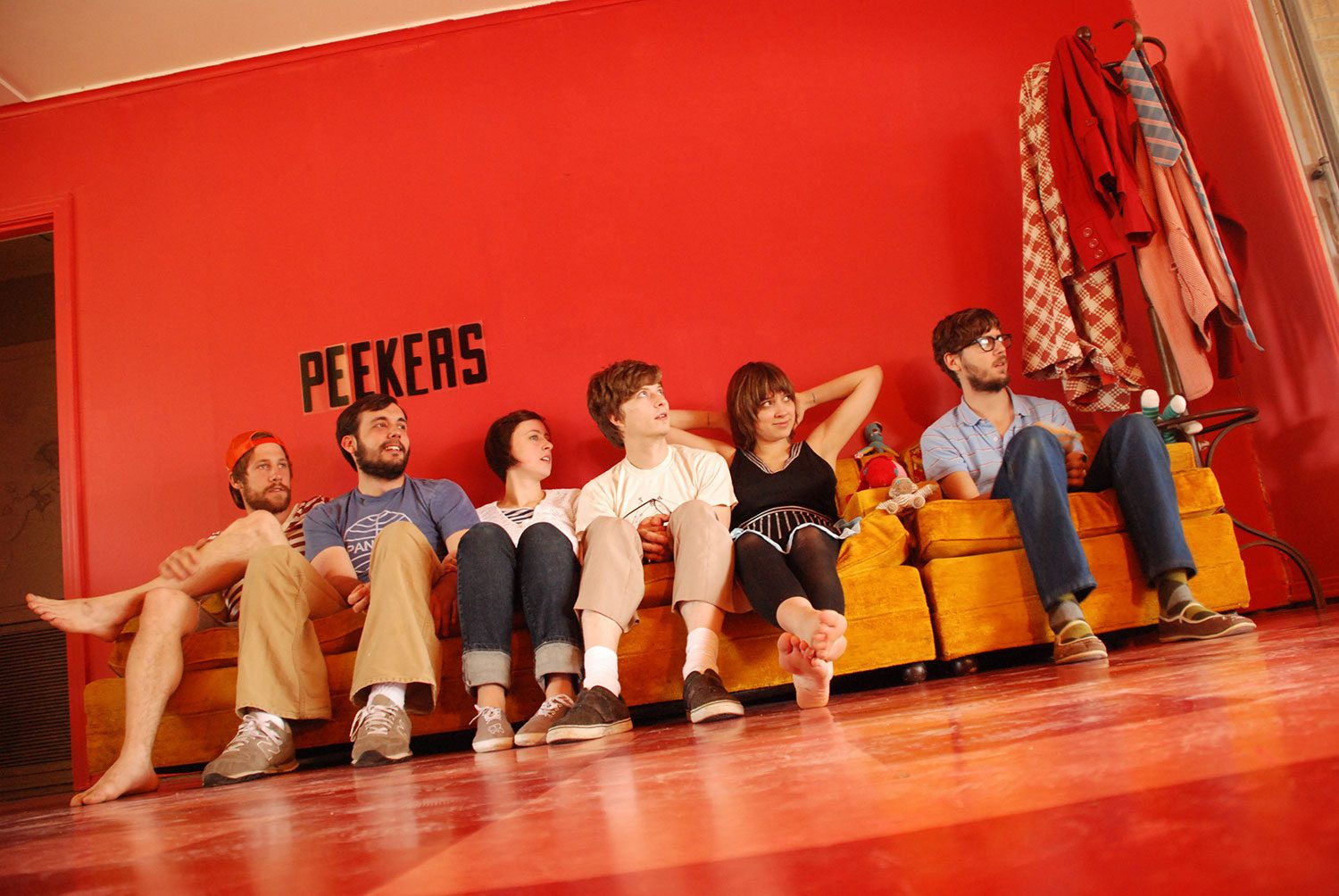 Some say listening to them is a throw back to a time long gone. Often the Peekers are categorized as retro-indie, and that is valid, but there’s something more mysterious, maybe fantastic at the bottom of it all.

When it comes to composition, there are three primary colors at play: Brittney Maddox, John Martin, and Michael Stephens. The first a whimsical songbird, never calculating and always one with the Moment. She will on a whim, pick up an accoustic and articulate with sinister fidelity the bitterness and warmth that was already written by the gods thousands of years ago in the ethereal plane. John is the doppleganger of her intuitive lullabyes, the logical frontiersman right-braining a path through the weeds and fog of that elusive style not yet tried and true, not yet accepted by the masses. His creed and challenge: make what cannot be made. The last is pragmatism incarnate: Michael Stephens. He bridges dream and tactility, magnetized and aligned to what works for the ear as well as the mind. He pulls the strings tight in the end, adding a flourish of the sword along the way. Tying the writers together is a shared, inescapable love for old styles and a common withdrawal from contemporary sounds. Adding to the trio are Jordan West, Aubre Bauer, and Jeremy Hayes. They are the players, the actors, the skilled hands and voices that fulfill the void.

The sound of a live show varies from rich, wandering, hum-doodles of children lost in the unconscious wilderness to abrasive, non-tempo assaults that intentionally avoid repetition. Anyone within earshot is an instant spelunker plunged into a labrynth of four-part vocals and reciprocating lead guitars. Their first album, Life in the Air, was recorded and produced at Ohio University’s Audio Engineering department, by Eddie Ashworth and majoring students in the summer of ’07. They lived in a house on a hill there in Athens for a month, recording and partying alternately. 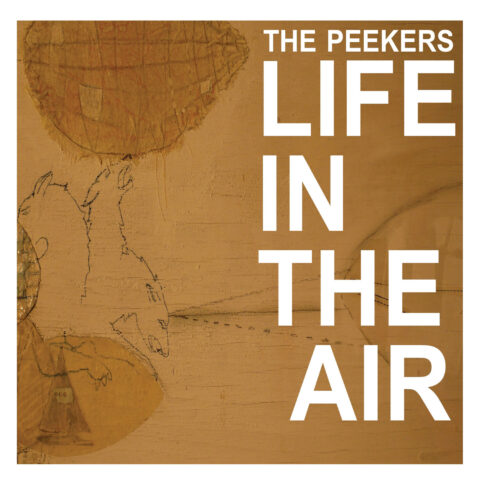 Life In The Air 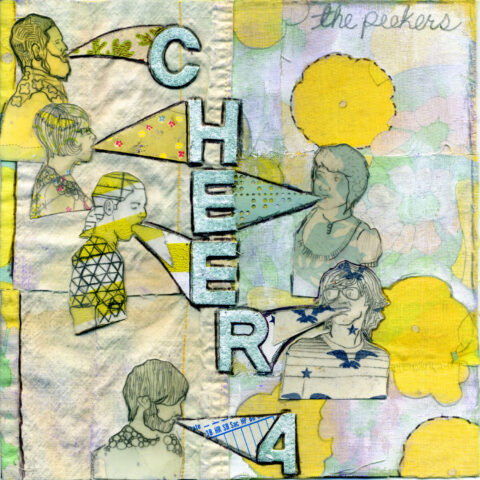