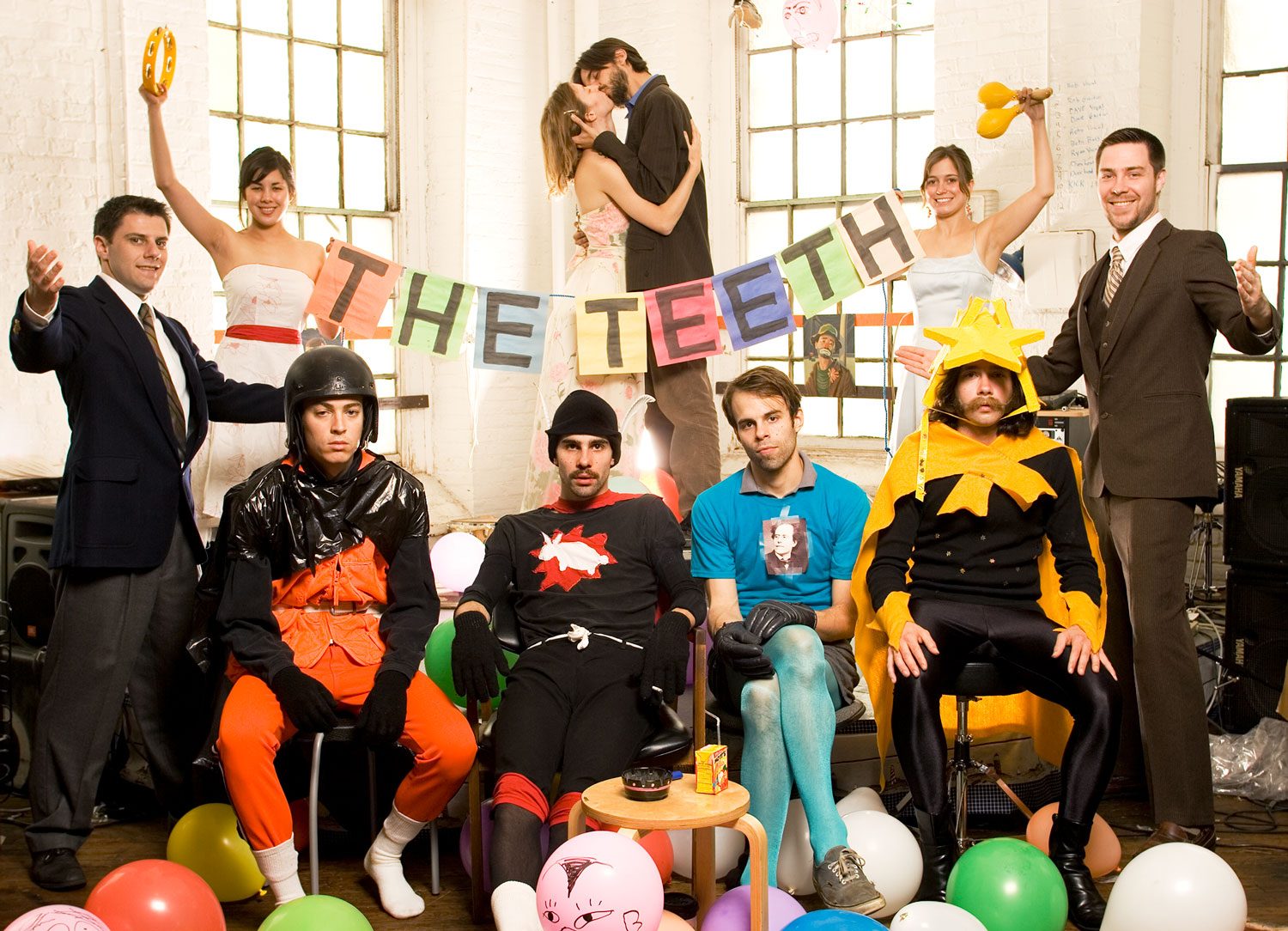 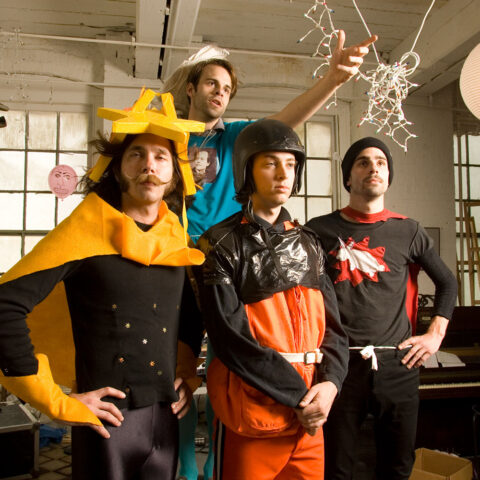 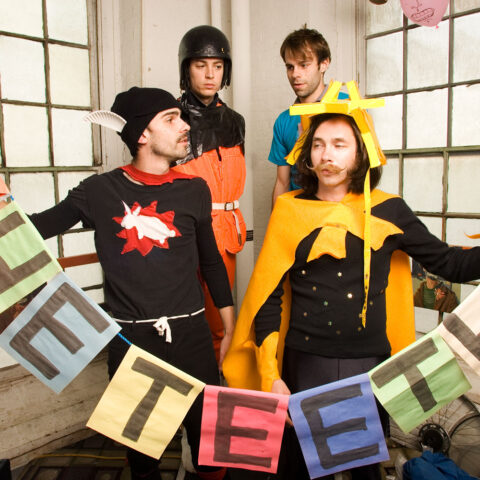 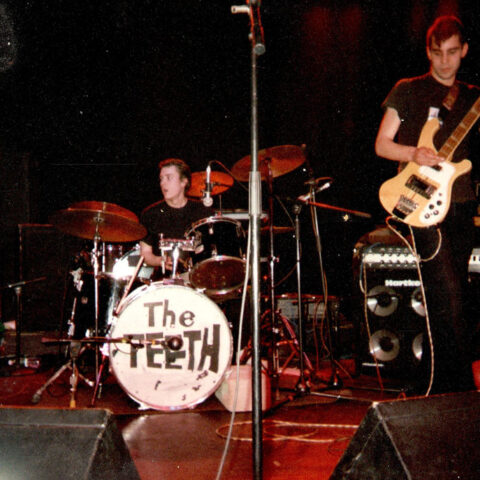 Hello, my name is Peter, and I’ve been in The Teeth for four years. I was in it when we played for no one at small venues in small Pennsylvania towns and I was in it when we started playing big shows in Philadelphia with no room to move around. And I’m still in it as we make our way through other big cities, like New York City and Washington DC now. I’ve been here for the first three albums which we made and sold ourselves and I’m still in it for the latest album, “Carry the Wood”, still yet to be released on the newly founded Park the Van Records. I’ve also played bass for every Teeth song ever written and recorded.

I have some friends. I have a twin brother named Aaron. He’s plays the guitar and a keyboard. I’ve been writing songs and playing music with him since we were 14 years old. That was ten years ago. He draws pictures better than I can and enjoys listening to music. I have another friend. His name is Brian. I live with him. He plays the guitar and I met him in middle school, and we played and listened to music since we were 14 years old. He’s a better musician than I am and a good cook. I have another friend named Jonas (Turtle) and I’ve only known him for eight months. He plays the drums and is a better thinker than I am. He keeps records of his weekly spending each week so that he can be a more efficient consumer of crackers/ coffee. He sleeps on couches a lot.

Some people compare our music to The Kinks, David Bowie, Talking Headsand the movie “Punch Drunk Love”. We recorded “Carry the Wood” on a Digital 16-track recording device in a garage/barn type place at a friends house. Since this was the first album we recorded totally on our own, we took our sweet time doing whatever we wanted to. There are a lot of harmonies and a lot of exciting sounds on this album. It’s kind of scary and uplifting at the same time. When we play on the stage, it is… Mmmm how should I put it???? “Fierce”. Or at least I think so.

So, Turtle, Kitten, Monkey and I play in a band called The Teeth and are very happy doing so (except for the fist fights). We do it because it’s fun and it gives us a reason to create something new with our friends and for our other friends. The Turtle says, “I always need a project to work on.” I agree. My friends and I have been working on a project called The Teeth for the last four years and since it continues to develop and seems to get better and more refined all the time, there’s really no reason for us to stop. 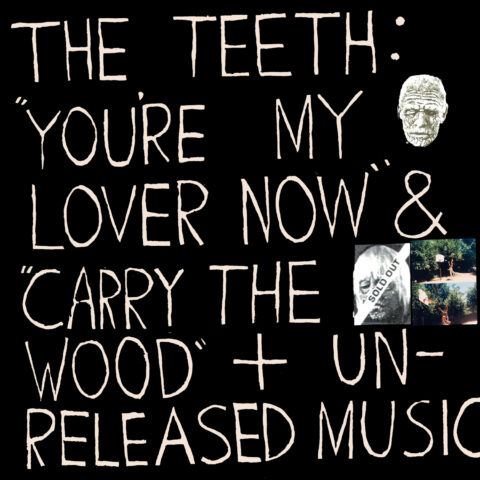 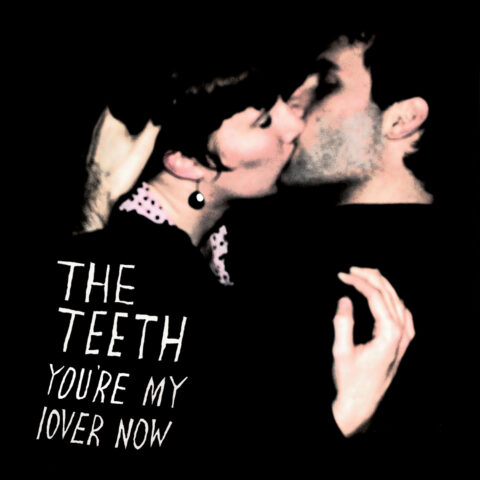 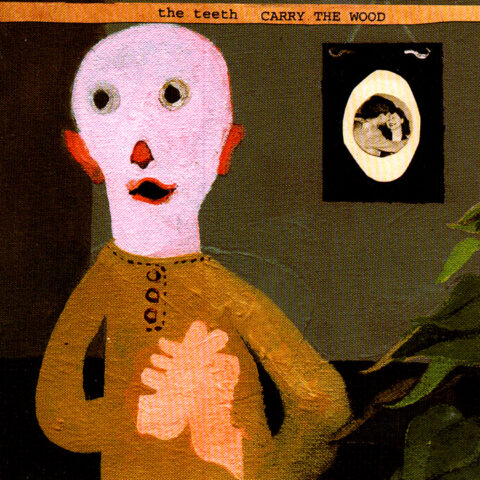