Tino Drima’s new EP, Suitin’ Up, is raw, emotional, stripped down to basics, and aimed at making you feel. It is the core of what they do–and they do it like no one else.

Having gone the lush route with accompanying horns and strings decorating their debut album Her Kind Of Man, the band decided to “simplify the tunes,” says band frontman Gregory DiMartino, and move forward into “a cleaner, ’70s-inspired production.” There are spaces in the songs now, textures that allow the precision of each note and every lyric to be appreciated more fully.

A singular emotional intensity runs through each of Suitin’ Up’s five songs, but not a single one sounds the same. There is opening track “Lover,” which draws its inspiration from old soul records and Captain Beefheart’s “I’m Glad,” and, says DiMartino, is a “hot, heavy, creamy tune for cruising in the car and night thinking about good times and sex.” There is the weary resignation of “Do The Damn Thing,” in which the song’s protagonist feels like a disengaged character in his own life story, “throwing any kind of shit at the wall of the soul to see if anything sticks.” And there is the surge of pride, of enhanced self-esteem and moral clarity to be had on “The Actress”–a pulsing, standout track about “getting yourself hyped up and saying ‘I deserve this, I have earned it, I am good enough, get out of my way, motherfucker.’”

As always, the dark side and its flipside play a key role in the music of Tino Drima. “Kind Of Strange” offers consolation to someone in a dark place, and EP closer “Please Send Health” sounds like it comes from a very dark place: “It’s about running your body to the ground partying, playing shows, touring, living a fake dream that is harsh and ultimately shitty,” says DiMartino. “About wanting to switch one life for another.”

The versatility that marks Suitin’ Up’s every track has been a hallmark of Tino Drima’s music since the San Franciscan band emerged close to five years ago. The band’s core members—DiMartino (guitar, piano, vocals), Rob Mills (drums, backing vox), Scott Huerta (guitar, backing vox), Henry Baker (keyboards), and Mackenzie Bunch (who played bass, engineered and recorded and mixed it all)—share a passion and musical sophistication that makes Tino Drima’s music something both powerful, and comforting at once. When it touches you, it will touch you deeply. And it will touch you very soon. 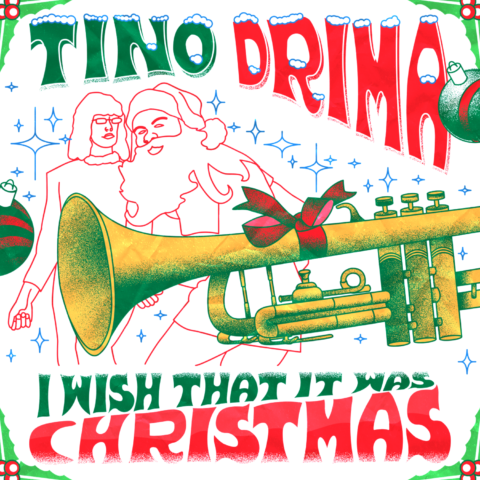 I Wish That It Was Christmas
Get It 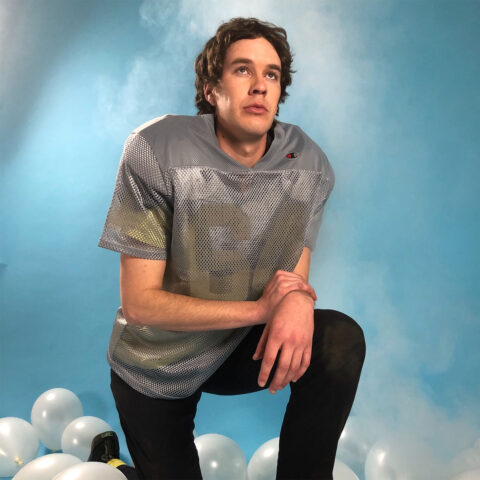 Suitin’ Up
Get It
The next new tune from @n.ari drops later this mon

We’re going to stay inside for you too. @hello_b

...and here’s a friendly reminder about tomorrow

We made a @spotify playlist featuring all the band