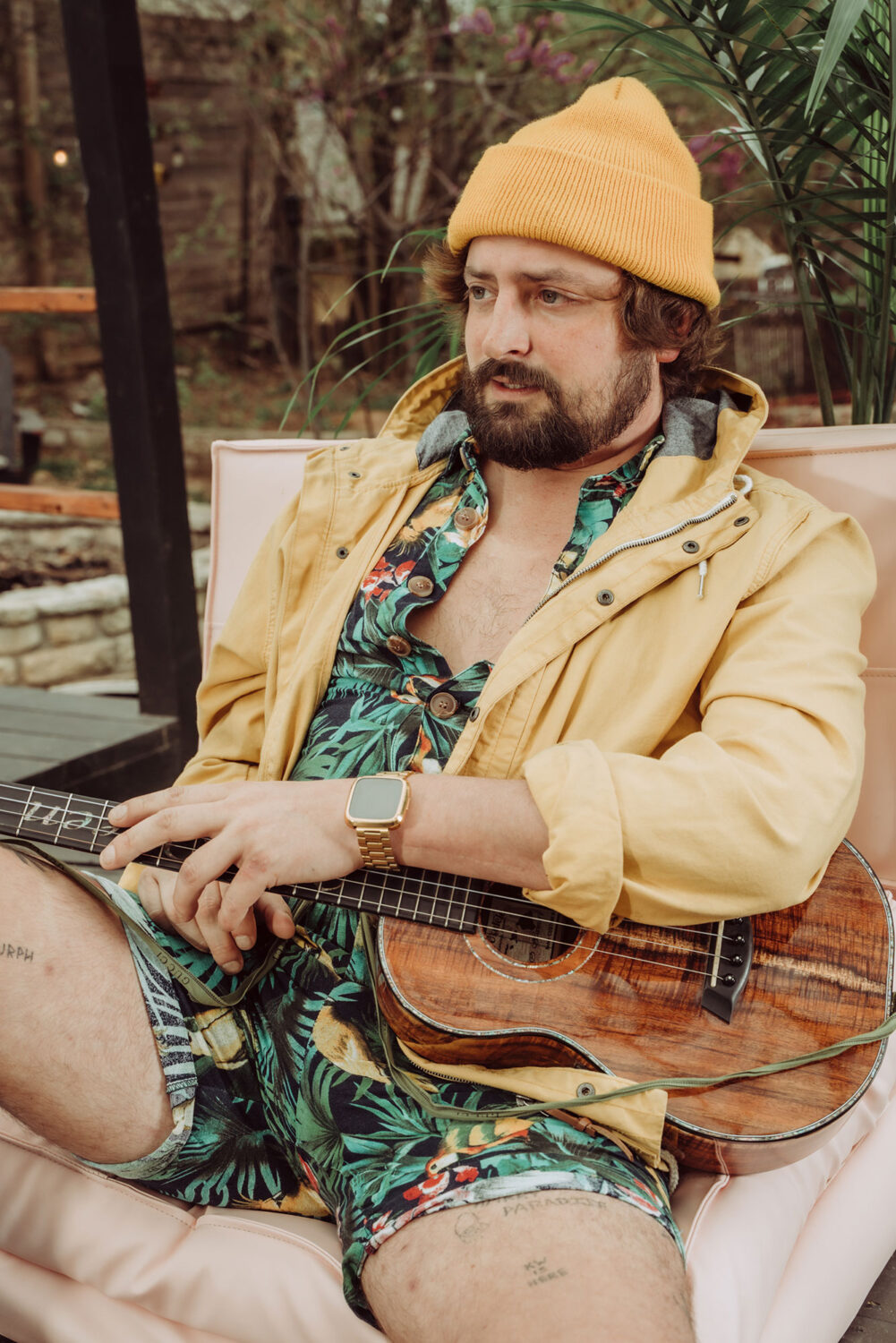 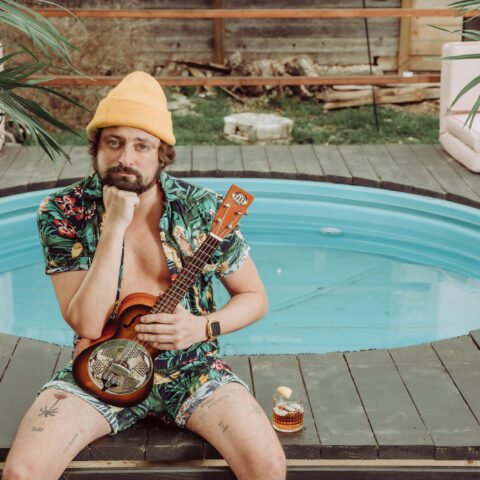 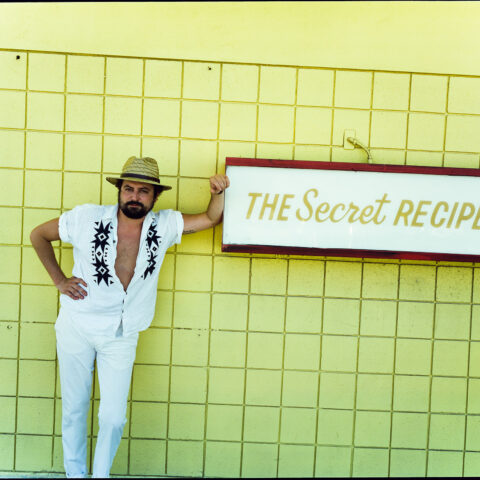 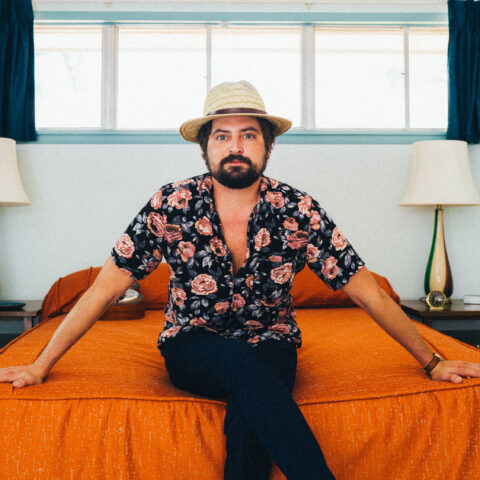 Better known (for now) as Alexander Beggins, half of the duo Wild Child, CoCo Zandi makes music inspired by an acute love of the sound and vibe of 1950s Hawaiian and exotica records, chased with a modern twist.

Armed with his trusty baritone ukulele, an irrepressible crooning swagger, a tablespoon of steel drums, a pinch of electro 808’s, and his trio of backup sirens known as The Coquettes; CoCo Zandi’s debut album explores themes of love, loss, and all that jazz. He’ll always deliver with the smirk on the lips and a half empty (half-full) Pina colada in hand.

“Kelsey [Wilson] and I have been writing music together for almost a decade, which completely blows my mind,” says Beggins. “We’ve been writing songs together for a third of my entire life. Ever since the first song we wrote together, there was magic and palpable chemistry. We both bring something unique to the song writing equation. And we both have very different tastes in music, which I think makes our music unique. We pull from such different inspirations and listen to very different music so when we sit down to write together we create something new. If there was a Kelsey and Alexander venn diagram the overlap is Wild Child. But now, with our new projects we can give the other sides names: Sir Woman and CoCo Zandi. Listening to each of the projects, you get a sense of how Wild Child was born with both of our musical DNA. We will always have Wild Child, and we’ll be making records together until we’re old and wrinkly, but I think we’ve found how important it is to have separate outlets as well. It’s refreshing and makes us better musicians and people.”’