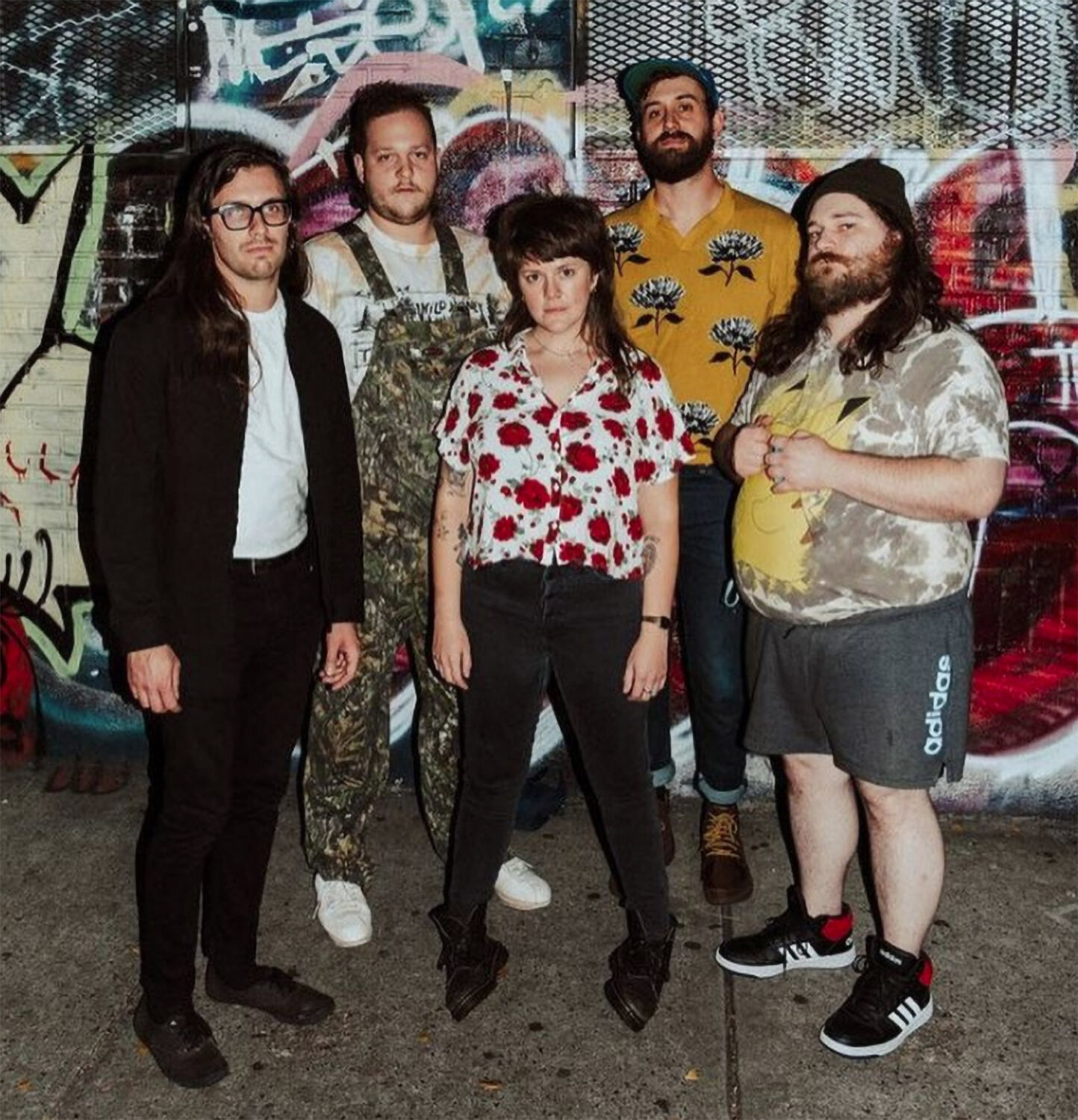 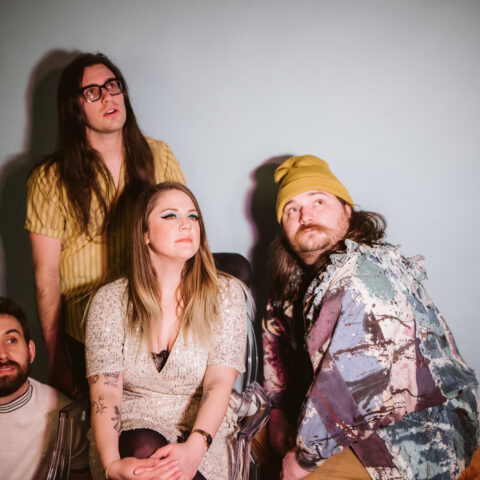 Back in 2008, after getting kicked out of college (where they majored in marimba performance), vocalist & multi-instrumentalist Lacey Hopkins met vocalist & multi-instrumentalist, Skylar Smith, at a Friendsgiving party gone wrong. The two bonded over screamo and French electropop, and went on to play together in various nu metal bands until forming Dreamgirl in early 2013.

Dreamgirl’s first EP, Sensually Yours, was released, quietly, on Bandcamp the next year, and, with the addition of a few tracks, would transform into the group’s breakout offering, 2015’s the Illuminaughty EP (also released quietly). Drummer Ian Dobyns joined in 2016; a friend and schoolmate of a former member, the band nabbed him from the post-hardcore scene. In 2017, an unknown teen from Belgium uploaded the band’s discography to YouTube, catapulting “Teenage Blue” into the realm of existence.

With a new zest for life following the sleeper success of their hit song, the band began performing across the continental United States, playing shows with TV Girl, Homeshake, Tennis, Bleached, Surfer Blood, HUNNY, K. Flay, Girlpool, Gus Dapperton, BRONCHO, Sports, Mild High Club and Shy Boys. (They were slated to open for Aaron Carter once, but the show was canceled due to political differences.) 2019 saw them in Nylon magazine, headlining a couple of their own tours and playing their first festival, Tropicalia. End scene.

The year is now 2021. You might hear Dreamgirl on the radio. Bassist, formerly of Lawrence band Toughies, Joe Gronniger has joined and Dreamgirl continues to please with their latest single, “Sometimes.” (They did it all on their lonesome like all their other songs.) Following “Sometimes” is the band’s next single, “Poolside,” and they are preparing for a Midwestern tour and full-length release in spring and fall of 2022, respectively.