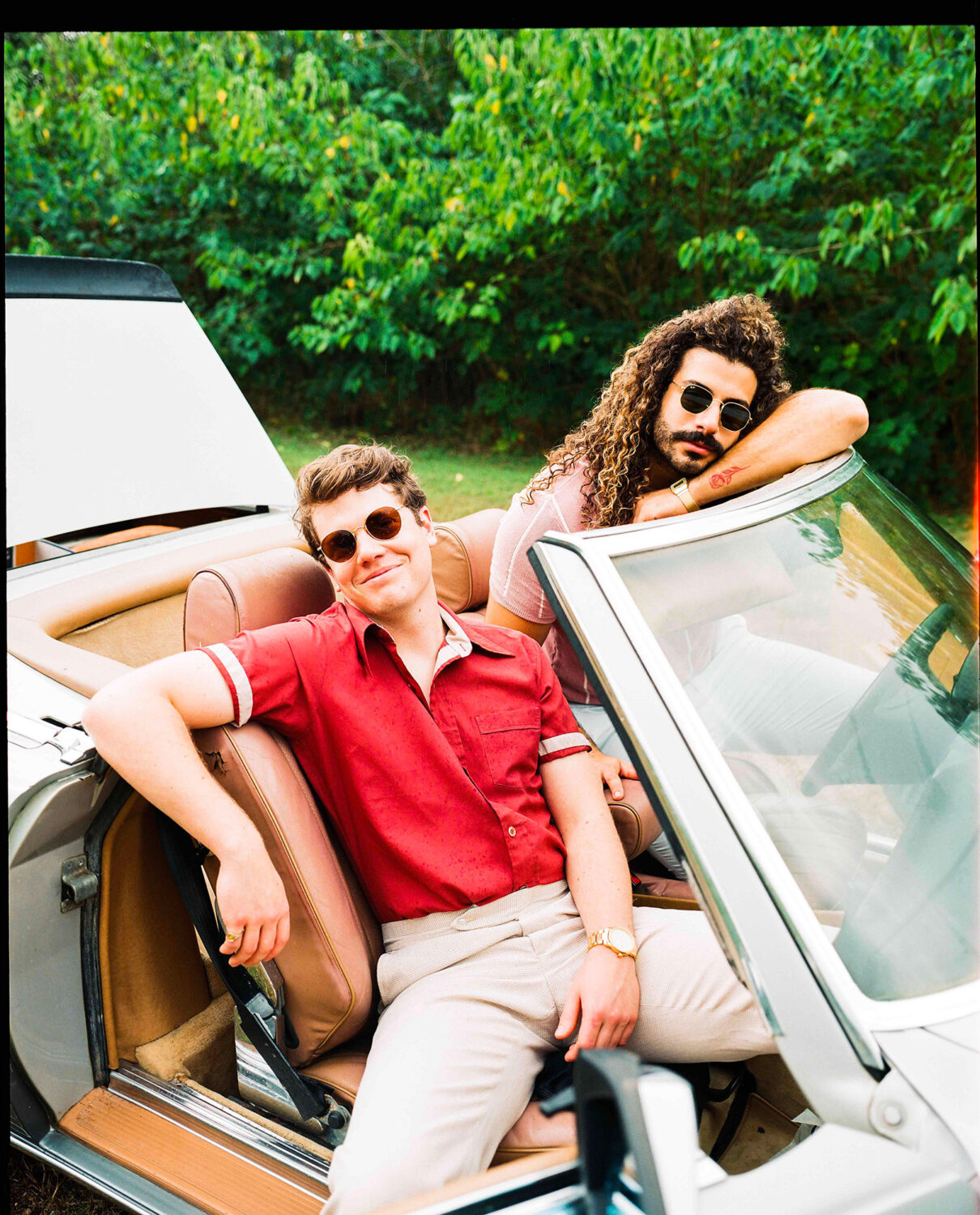 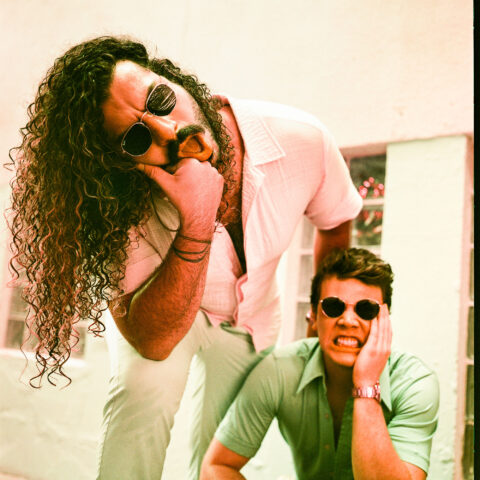 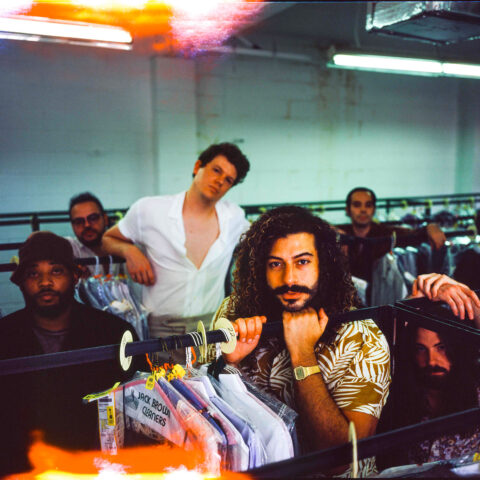 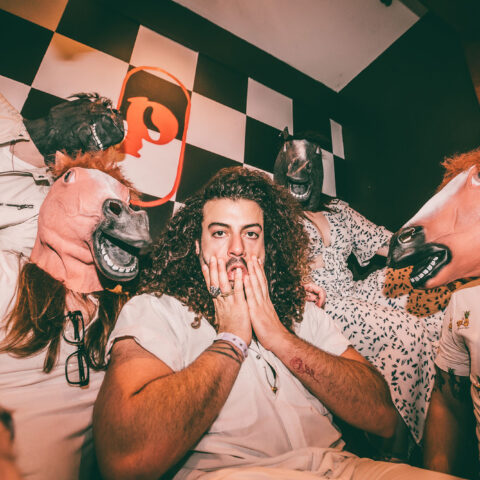 Nané (the band) came together in 2016 at The University of Texas at Austin where Daniel and guitarist, Ian Green, would drink and play cover songs for their friends. The pair quickly realized their potential to write original music together.

In 2019, the boys added bass player Scott McIntyre to the lineup and began writing their debut album while performing with Dayglow drummer, Brady Knippa, and Black Pumas keyboardist, JaRon Marshall. Nané rose quickly on the Austin music scene, playing a series of sold-out shows in front of the shimmering curtains of Stay Gold. In their first year as a band, Nané has headlined for crowds of over 1,000 people, as well as opened shows for Black Pumas, Bob Schneider, Eric Tessmer and Sir Woman. They also spent time in the studio recording their debut record with Grammy-award winning drummer, John Speice IV, on production and Adrian Quesada of the Black Pumas engineering and mixing. Their debut album was released on November 13, 2020 and is making waves in press and radio.