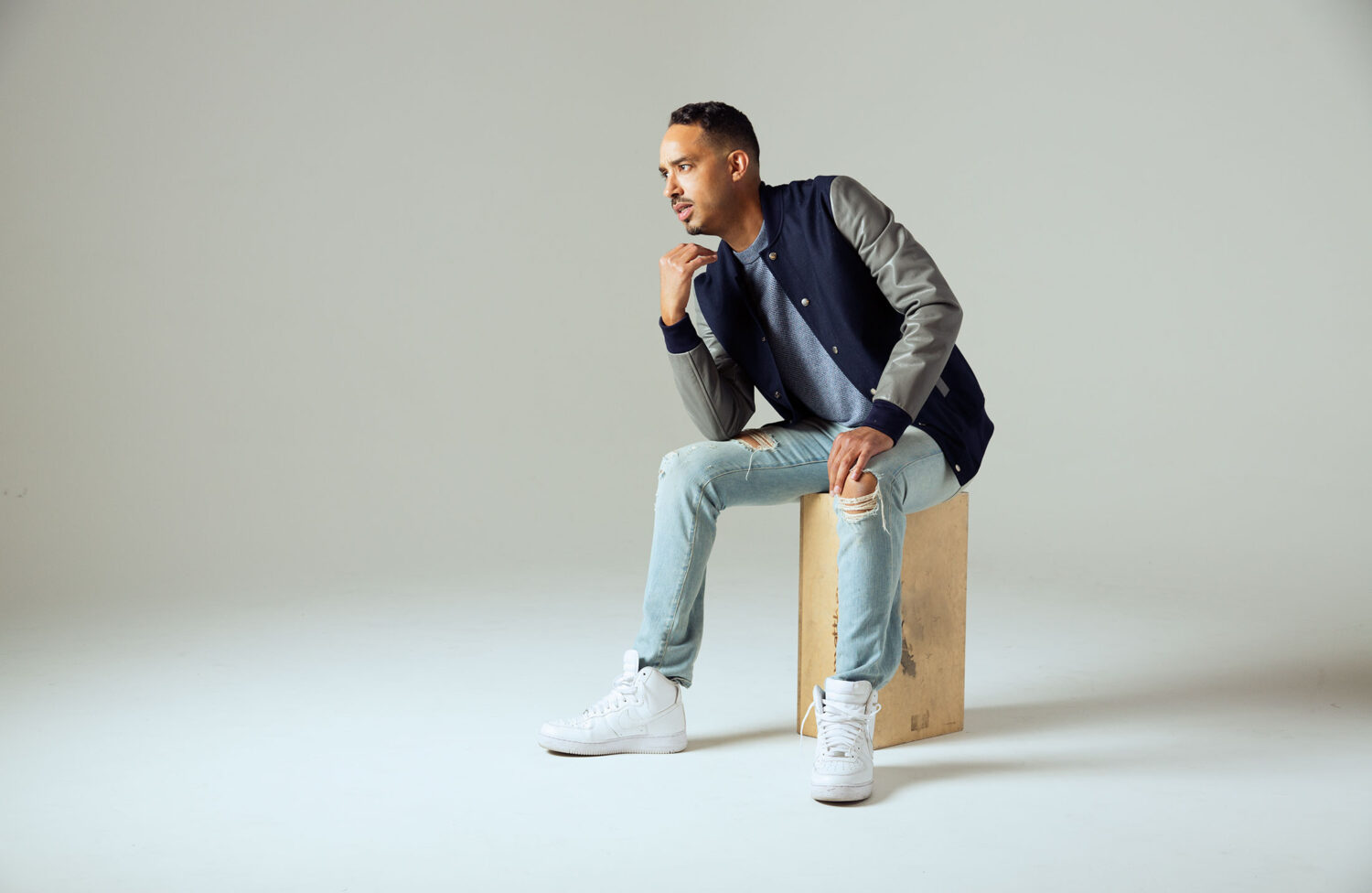 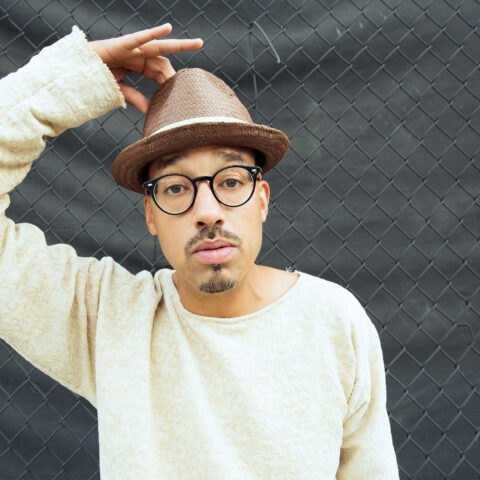 On Pigeon John’s seventh album, Good Sinner, the Southern California musician begins anew, veering into new sonic territory in a way that feels innovative and fresh. The artist, born John Kenneth Dunkin, didn’t necessarily intend to reimagine himself. Instead, the music arrived of its own accord, inspired by years of playing and performing.

After touring on his last album, Encino Man, which arrived in 2014, Pigeon John began collaborating with various producers and songwriters around Los Angeles. He worked with everyone from Ryan Levine of The Wildlings, Cold War Kids producer Matt Wignall, LDontheCut of Sublime with Rome, LA production crew Campfire, and No Doubt horns player Stephan Bradley over the course of nine months. It was a new way of creating music for John, who found himself more open and more willing to experiment in the moment as they worked. “Usually the album starts with me and then I take all the songs to the producer,” John says. “This one was walking into the room blind and then coming out with songs. I just kind of closed my eyes and went for it.”

Good Sinner sees Pigeon John, who was born in Omaha and raised in Los Angeles, singing far more than he has on past efforts, which lends a more personally evocative flair to the album. Chuck Berry became a massive influence on the songs, as did the Beach Boys, and the process felt very much like a return to the ‘60s as John and his collaborators aimed to make songs “that could bang and relate around the world.” For the singer, who got his start in the ‘90s at Good Life Café in South Central LA, which was the subject of a film by Selma director Ava DuVernay, alongside artists will.i.am, Kurupt, Freestyle Fellowship and Jurassic 5, Good Sinner is a pop-centric interpretation of hip-hop. The musician has always seen himself as more of a side shooter than a straight shooter when it comes to genre and sound, and the album more fully reveals his ability to carve out his own lane in an established sound.