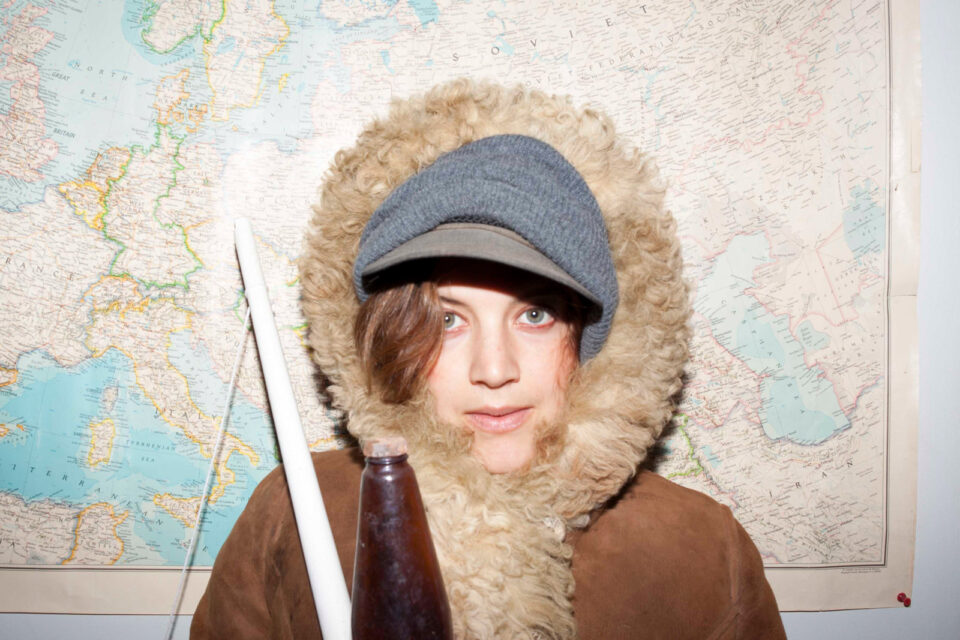 She recently released her debut album on Brainfeeder Zdenka 2080, a conceptual sci-fi album that has been described as a “stunning interdimensional travel themed new album” by Gigwise. Zdenka 2080 was nominated for Giles Peterson’s Worldwide Awards for best album of 2020. She also had the amazing honor of joining Flying Lotus’ 35 show, Flamagra Tour this summer and earlier in the year she joined Cinematic Orchestra’s European tour and Toro y Moi’s “Outer Peace Tour”.  After a couple years of touring as a singer/instrumentalist with other bands and collabing with groups such as Bizarre Ride (Pharcyde), Dj Numark, and Starro, a bandmate gave her an MV8800, catalyzing a deep dive into the production world, self recording and mixing her albums on the MV, Son of a Sauce, Zlaty Sauce Nephew, and Zdenka 2080. (Drawing from her studies in planetary sciences, she creates a celestial experience filled with space inspired sounds and galaxy chords)

She is joined by three incredible musicians from the bay area whom she has had the honor of playing music with for the last three years. Bassist and vocalist, Cheflee, Oakland multi-instrumentalist beat maker and songwriter, creates intricate stories with song, soundscapes, and textures. His unique and warm voice guides the listener through subject matter that asks deep questions, while his melodic choices and innovative style oscillates the ear follicles just right. An avid music listener and record store curator, his vast knowledge and love of expansive and experimental music comes through in his compositions. He is a long time collaborator with Salami and their frequency chemistry is palpable in their performance. Saxophonist and Ewi player, Eli Maliwan, is a force to be reckoned with. He is an alumni of the Portland State Jazz program, Oberlin jazz conservatory, and the Cal Arts Masters program. His playing is extremely creative and unique and truly transports listeners into multiple dimensions. He is an instructor at Stanford Jazz and we also like to think he is an instructor of the Salami Rose band as he brings such a vast understanding of music theory to the group, we are consistently learning and growing. He brings energy and outer space to the band and inspires us to stretch. Multi instrumentalist Brandon Farmer is known in the San Francisco Bay Area as Drum Wisdom for a reason. His energetic and dynamic approach to the drums is what separates him into a league of his own. With a metronomic soul and polyrhythmic heartbeat, Drum wisdom adds unique flavor to the Salami band’s already unique sound. He grew up playing piano and drums in Church and has now added bass to his repertoire. His immense understanding and love of music will truly lift the hearts and souls of any listener!

🔸Now Streaming 🔸 “Where Have All the Avera

“The people in this city call me country Because

Want to get through this Wednesday hump? Listen to

In case you haven’t heard, today is a wonderful

So sorry about all the “Fucks” we’ve been po